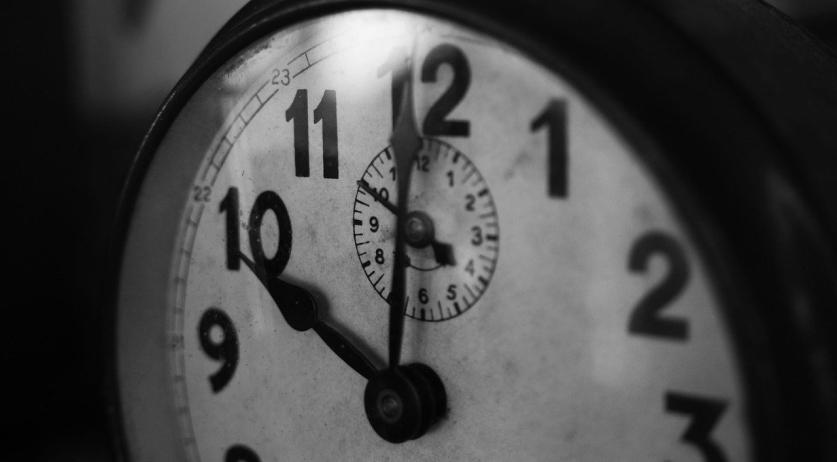 Over 6,200 fined for violating the curfew last week

Police last week handed out a total of 6,287 fines to people who did not adhere to the curfew, a 13 percent increase compared to the previous week. People caught breaking the curfew are fined 95 euros.

Additionally, 105 people received a warning for violating coronavirus restrictions and 36 illegal parties were broken up, the police confirmed.

The government’s initial plan to take the country out of lockdown in six stages suggested that the curfew could be abolished on April 28. Though Prime Minister Mark Rutte said the date was highly uncertain just this past Friday, by the weekend the Cabinet was “slightly more positive" about loosening restrictions on that date.

Aside from the curfew change, cafe terraces could open up through 6 p.m. The government was also considering further relaxing restrictions on non-essential shops and allowing people to host more visitors at home. Any changes will be announced at a press conference on Tuesday.

The curfew was first introduced country-wide on January 23. On March 31, the government decided to give people an extra hour outdoors by moving the curfew from 9 p.m. to 10 p.m.