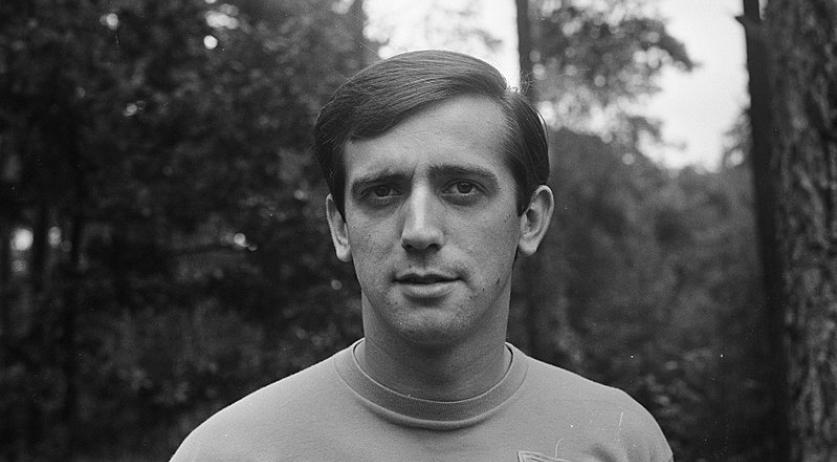 PSV giant Willy van der Kuijlen passed away at the age of 74. The Helmond-born player was the all-time top scorer in the top Dutch football league Eredivisie with 311 goals scored.

Between 1964 and 1981 he played more than 500 matches for the Eindhoven club, winning three league titles and one UEFA Cup. As captain, he lifted the UEFA Cup trophy in 1978 following a 3-0 final victory against Bastia.

Van der Kuijlen scored 308 goals in total throughout his career with PSV, and three more for MVV Maastricht, where he also played for one season. That put him on the all-time Eredivisie rankings right in front of fellow Dutch football icons Ruud Geels, who scored 265 times, Johan Cruijff with 215. Geels also played several seasons in Belgium, and Cruijff played football for much of his career in Spain and the United States.

Following his professional career, Van der Kuijlen worked as a scout and a coach at several levels of PSV. In recent years, Van der Kuijlen, as a club icon, always handed out the PSV shirt when a new player was welcomed to the club.

Last year, his family announced that van de Kuijlen was suffering from Alzheimer's disease. The legendary footballer has been fighting the illness for quite a long time.