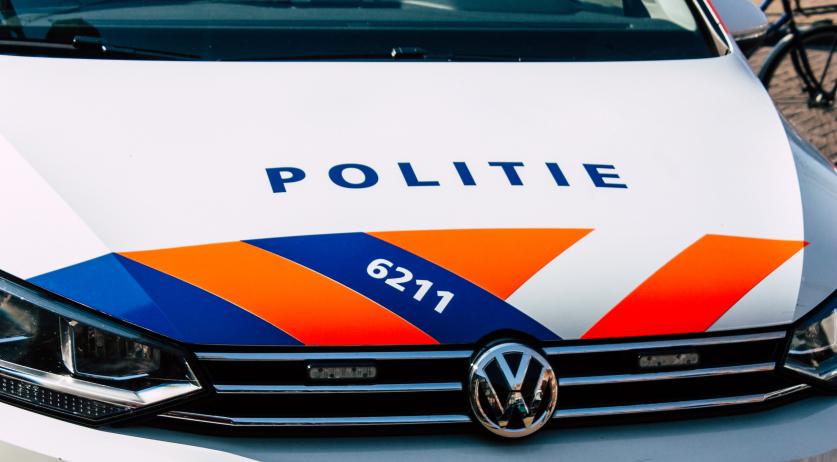 A 49-year-old man was robbed of his car in Tilburg on Saturday afternoon. The man had driven to Reinevaarstraat around five o'clock after meeting someone on the internet for a date. But when he parked his car, a few guys got in and took off with his vehicle.

The police continued the investigation on Sunday. Officers are examining whether the suspects targeted other victims before. "Do you recognize yourself in this story, and have you not reported this to the police? Then don't be ashamed and contact us," emphasizes a police spokesperson.

Police advise people to be careful about sharing personal information if they have just met someone over the internet. "Meet in a public place where other people are. Never invite someone to your home whom you have not met before, and let someone who knows about your date know where, when and with whom you are meeting. Then, after your date, let them know that you are safe," said the police spokesperson.