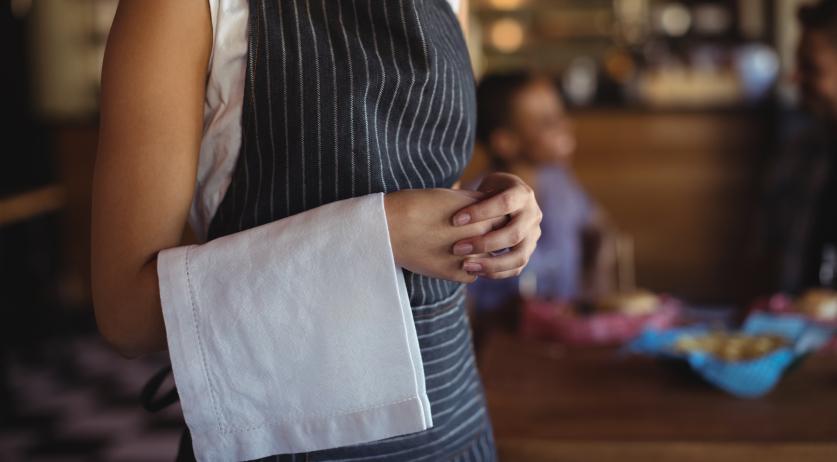 By mid-2020, 43 percent of asylum seekers who were granted residency in 2014 were working in a paid position. When the pandemic hit, however, many asylum seekers lost their job, Statistic Netherlands (CBS) reported based on the Asylum and Integration Survey 2021.

In recent years, there was an upward trend in those granted asylum joining the labor market. Only six percent of those who obtained residency in 2014 had a job two years later. In contrast, 12 percent of those who received their residence permit in 2017 were working by 2019.

The coronavirus pandemic had the unfortunate effect of stagnating the level of labor market participation among former asylum seekers.

Asylum seekers granted residency often work part-time, only have a temporary work contract and/or have a job in the hospitality sector giving them a less secure position on the labor market. Of those newcomers that arrived in the Netherlands in 2014 and obtained work, 65 percent had a part-time job and 78 percent did not have a permanent contract by mid-2020.

Between 2014 and June 2020, 158 thousand asylum seekers received a residence permit. The majority of them came from Syria, followed by Eritrea. Since 2017, there has also been an increase of asylum seekers coming from Turkey and Yemen.

In some regions, those granted residency are more likely to have a job than in others. The participation of asylum seekers who obtained a residence permit in 2014, lay at over 50 percent in Flevoland and Zeeland. In East Groningen, Southwest Friesland and Southwest Drenthe in comparison the percentage lay at less than 35 percent.