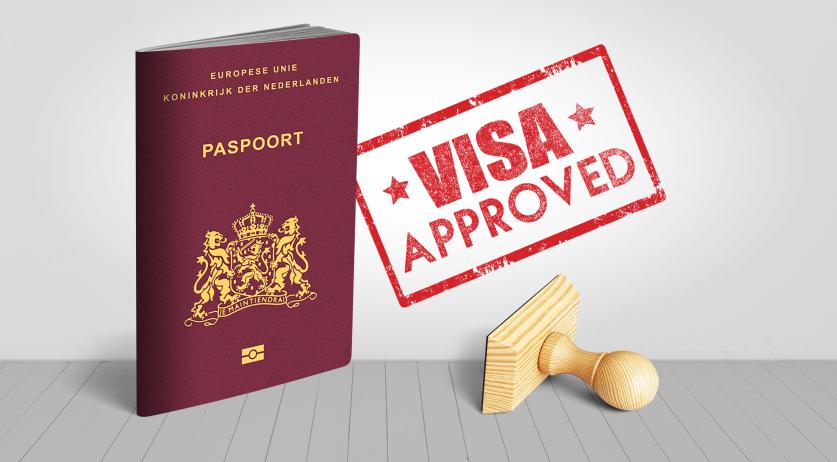 Moroccan sisters Sofia and Najoua allowed to remain in The Netherlands

The Amsterdam sisters Sofia (24) and Najoua (21) are allowed to stay in the Netherlands. They were threatened to be deported to Morocco, but the Immigration and Naturalization Service (IND) has withdrawn the case on Saturday.

The sisters' lawyer confirms this to Amsterdam broadcaster AT5. The two have appeared in the media regularly in recent times to draw attention to their case, and parliamentary questions were asked.

The sisters have lived in Amsterdam for seventeen years but stayed here illegally. Their mother had never applied for a residence permit for them. A judge ruled in February that Sofia and Najoua could stay in the Netherlands, but the IND appealed against that decision.

The two girls arrived in the Netherlands when they were just three and seven years of age. Their mother first fled her abusive husband just after Sofia was born in Morocco, taking the children with her to Spain. From there, they arrived in Amsterdam Noord in 2003.

It is not known why the IND has now withdrawn the appeal. AT5 asked the immigration service for a response, but they said they never responded to individual cases.

Last week, several parties in the House of Representatives asked questions about the situation of the sisters. The parties believed that the Amsterdam sisters could not be held responsible, let alone punished, for the actions of their parents.