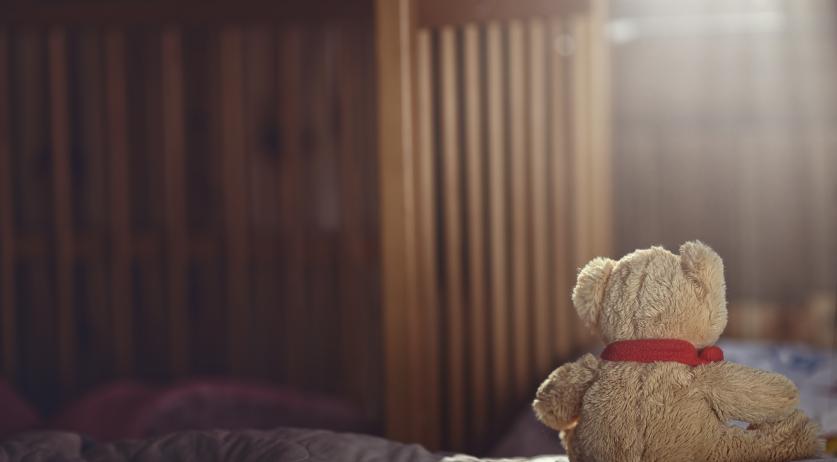 Minister of Social Affairs, Wouter Koolmees announced on Monday that the Cabinet will consider extending paid leave to couples who suffered a miscarriage or stillbirth, the ANP reported.

The Cabinet has already commissioned a study to investigate bereavement at the workplace and the possibility of offering bereavement leave. The results of the study are expected by the end of next year.

According to Groenlinks parliamentarian Senna Maatoug, parents who recently lost their baby due to a miscarriage or stillbirth often suffer in silence. “They keep it to themselves. Therefore, they do not get the help they need and employers cannot respond to it properly. Thus, it is necessary the Cabinet gets involved and focuses more attention on this subject", Maatoug said.

New Zealand recently passed a law giving couples the right to three days of paid leave after a miscarriage or stillbirth. Both the SGP and GroenLinks said that the Netherlands should follow in the footsteps of New Zealand.

“A pregnancy that ends unexpectedly in a miscarriage or in a stillbirth can have an enormous impact on the parents”, SGP Cabinet member Chris Stoffer said. “During such an emotional event, you do not want to return back to the construction site or office immediately after. The heavy loss needs to be dealt with first.”