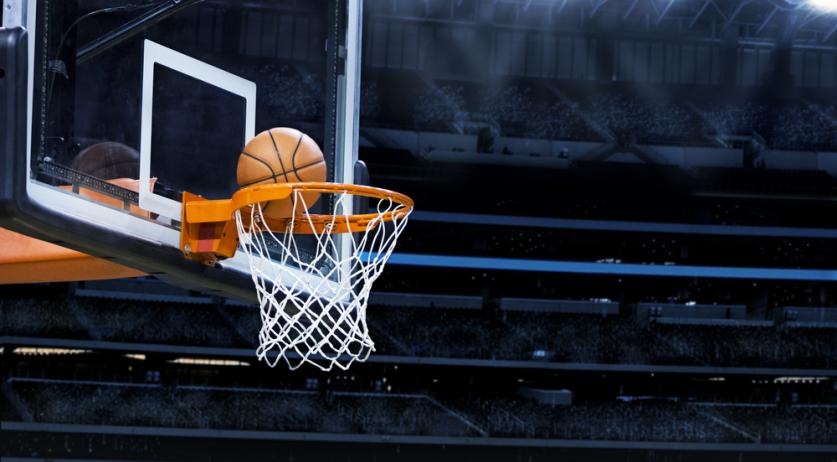 Several former basketball players of premier league club Aris from Leeuwarden are suspected of deliberately losing four games in the spring of 2019. It is suspected that they cooperated with Korean gamblers, with tens of thousands of euros riding on the matches, NOS reported.

It is a unique case in the Dutch sports world. Never before has a team been suspected of manipulating so many games in a season. This is the second time apparent match-fixing came into the spotlight recently. Last week, an investigation was launched into match-fixing in Dutch professional darts.

The case has been investigated by the Institute of Sports Justice (ISR) for the past 18 months. Board member Peter Vogelzang confirmed, "There is a reasonable suspicion that match-fixing has taken place". However, this week ISR has decided to close the case citing it has too little money and power for further research.

The NOS asked three renowned match-fixing analysts from international gambling data companies to investigate the gambling patterns in the four matches. They come to the same conclusion: Aris was the favorite in several matches, but inexplicably a lot of money was bet on the opponent.

Four players were heard by ISR investigators last summer. Three of them were suspected of playing the matches well below their normal level, according to the match statistics, while the rest of the team performed as usual. All players have denied losing the games deliberately.