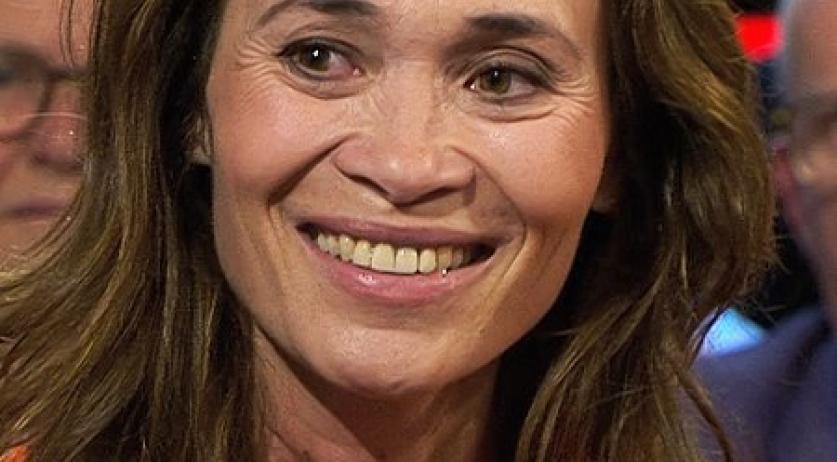 Three-time Paralympic snowboarding champion Bibian Mentel has died aged 48 after fighting cancer for more than 20 years. She passed away on Monday from the effects of widespread bone cancer. Mantel was told earlier this month that cancer spread to her brain and treatment was no longer possible, reported NU.nl.

As a paralympic snowboarder, Mentel won Paralympic gold three times: one in Sochi in 2014 (snowboard cross) and two in Pyeongchang in 2018 (snowboard cross and banked slalom). She carried the Dutch flag at the Paralympics opening ceremonies in both Sochi and Pyeongchang and was elected Paralympic Sportsperson of the Year at the Sports Gala in both years.

Back in 2000, Mentel was in contention for the 2002 Salt Lake City Winter Olympics. However, she was diagnosed with bone cancer that was found in her lower right leg, just above the ankle joint. She chose to have her leg amputated below the knee.

During her career, she also received numerous national, as well as international, awards including the prestigious Knight of the Order of Orange-Nassau in the Netherlands. Mentel ended her career at the end of 2018 and has since then committed herself to her Mentelity Foundation, which aims to get children and young adults with a disability into sports.