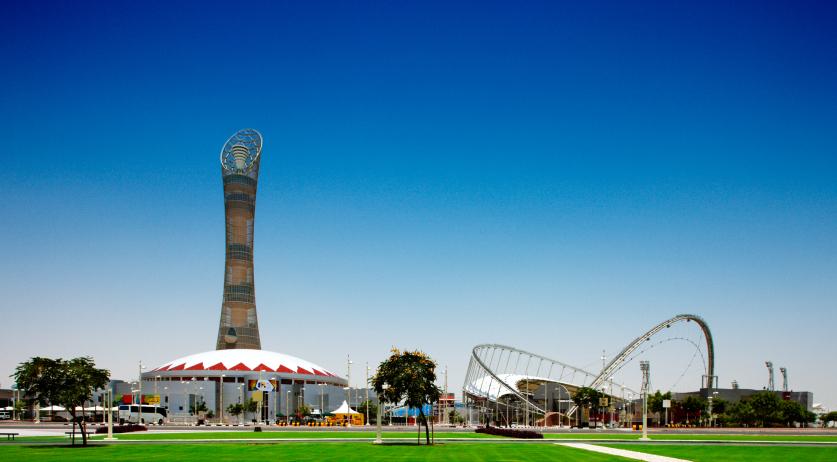 Amnesty International called on FIFA and Dutch football association KNVB to take "urgent and concrete action" to improve the situation of migrant workers building World Cup infrastructure in Qatar. "Now is the time for the football world to speak up," Dagmar Oudshoorn, director of Amnesty Nederland, said to RTL Nieuws.

The qualifiers for the 2022 World Cup in Qatar start this week. According to The Guardian, over 6,500 of migrant workers have died building infrastructure for the World Cup. Various political parties like ChristenUnie and D66 have called for the KNVB to boycott the 2022 World Cup, but Amnesty International would rather keep the magnifying glass on Qatar.

"This tournament relies on the hard work of men and women who have traveled thousands of miles to support their families," the Amnesty Nederland director said. "All too often, the stay of these workers in Qatar is characterized by abuse and exploitation"

Amnesty Nederland wants the KNVB to use its influence with FIFA and Qatar to draw attention to the "degrading working and living situation of labor migrants". Qatar has implemented a number of important reforms in its labor law, but according to Amnesty, these are not sufficiently applied and enforced, leaving thousands of workers the victims of exploitation.

The human rights organization hopes that KNVB and the rest of world football can push Qatar to completely reform the current labor system.