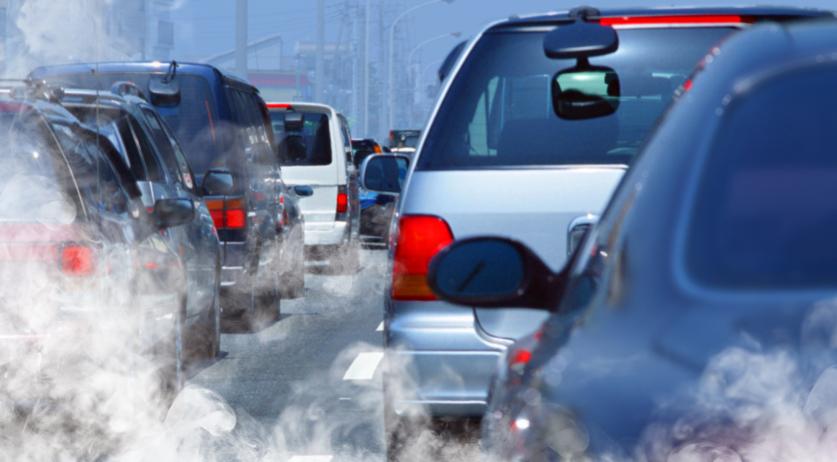 Together with eight other EU countries, the Netherlands asked the European Commission to increase measures to get fossil fuel cars off Europe's roads and so contribute to the reduction of CO2-emissions.

“If the goal of CO2 neutrality by 2050 is to be attained, the production of vehicles with combustion engines needs to be stopped by 2030 when you take into account the lifespan of cars ”, out-going state secretary Stientje van Veldhoven said, according to the ANP.

In a letter to the European Commission, the countries said that the transport sector is responsible for a quarter of all greenhouse gas emissions in the EU and one of the biggest causes of air pollution in cities. “The reduction of traffic emissions is key because road traffic accounts for roughly 70 percent of the total greenhouse gas emissions in transportation; a big contributor to which are light, commercial cars.”

Austria, Belgium, Denmark, Greece, Ireland, Lithuania, Luxembourg and Malta also signed the letter. By 2030, the EU wants to cut back greenhouse gas emissions by 55 percent compared to 1990. The end goal is to achieve climate neutrality by 2050.