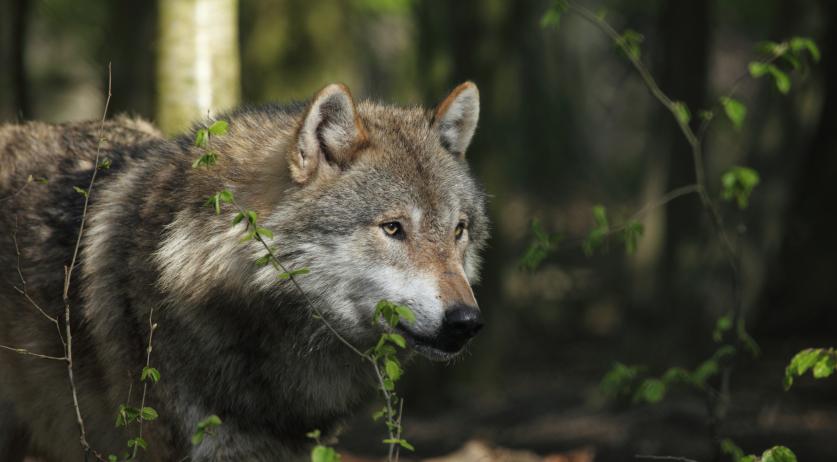 A female wolf was killed on Saturday morning on the provincial road N224 in Ede (Gelderland). Further research is needed to determine the identity of the animal, but it is probably a pregnant wolf which had been in the region for a long time.

The wolf was hit by a car around 11 a.m. when she crossed the road, the municipality of Ede wrote in a statement. The animal was seriously injured and died shortly after the collision. Before her death, the beast was in a healthy condition, according to the municipality.

Local broadcaster Omroep Gelderland reports that the couple that was in the car was spooked by the incident, which also caused damage to their vehicle.

"Once I was there, the animal was already dead," said game warden Jan Otter of the municipality of Ede to the broadcaster.

The wolf's carcass will be transferred to the Dutch Wildlife Health Center of Utrecht University, where, among other things, the age of the female will be investigated.