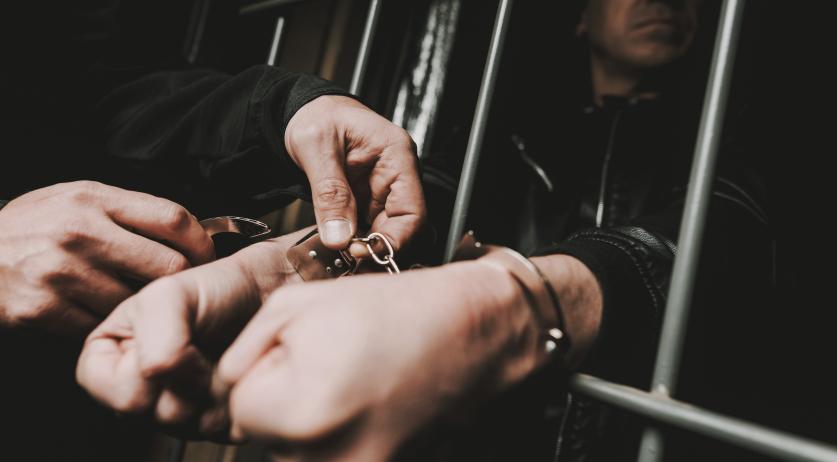 The police arrested a 30-year-old man on suspicion of involvement in the murder of the Nijmegen handyman Mehmet Kilicsoy (49). The victim was shot on the street in Beuningen on July 6.

With that, the conclusion of the case seems close. The man, without a permanent residency, reported himself to the police last Thursday. The man is said to have made a statement on Friday. He is in custody and may only have contact with his lawyer. This indicates that this is a very serious suspect.

The arrested suspect is being further interrogated, according to a police spokesperson. Buildings were searched in five places on Friday. This happened in Amsterdam, Diemen, and Rotterdam.

On Friday, the police announced that three suspects had also been arrested at the end of February. But these three, two men and a woman from the region of The Hague, are not suspected of the murder itself. They would only have been involved in stealing the used getaway cars. They have since been released.

The 30-year-old prime suspect, now in custody, is formally suspected of "involvement in the murder of Mehmet Kilicsoy". The investigation team that had been working on the case since July 6, announced last week that the murder of the Nijmegen handyman was apparently a mistake.

Extensive investigation has shown that Kilicsoy is in no way involved in criminal activities, police said. It is still unknown who was the intended target of the murder.