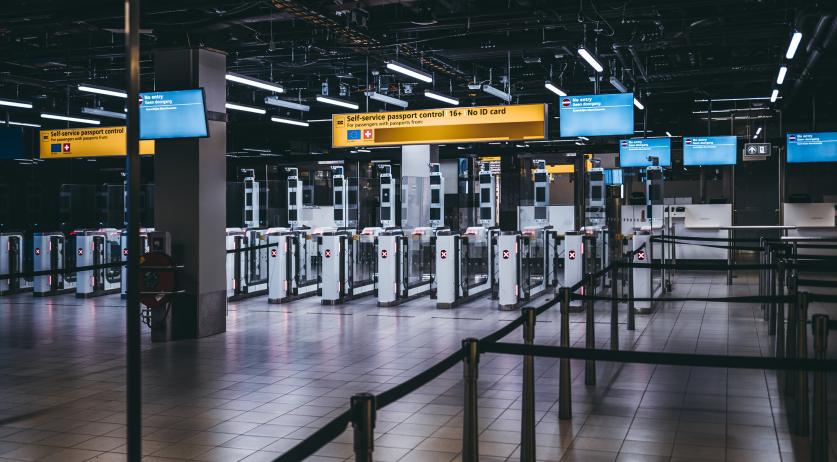 Update: A previous version of this article incorrectly stated that the ban also included flights from the Netherlands to the countries mentioned. We regret the error.

In an effort to prevent the spread of new coronavirus strains in the Netherlands, the Dutch government extended a ban on passenger flights from the United Kingdom, South Africa, and various countries in Central- and South America to April 1.

There is also a ban on ferries carrying passengers from the United Kingdom. They will not be allowed to moor in the Netherlands for the time being. Freight traffic from the United Kingdom is still possible, though truck drivers have to undergo a rapid Covid-19 test to show they are not infected with the virus. This test can be no older than 24 hours when boarding the ferry.

People who have to travel to the Netherlands from any of these countries due to an emergency, can make contact with the Ministry of Foreign Affairs of the Dutch embassy in the country they are in to arrange an exception. "They will try to help as quickly as possible. But it is not certain that you can return quickly," the Ministry said.

There are a few exceptions to the flight ban, including for the repatriation of Netherlands residents, for healthcare workers, for flight personnel, and for employees of drilling platforms located in the Netherlands or United Kingdom territory.