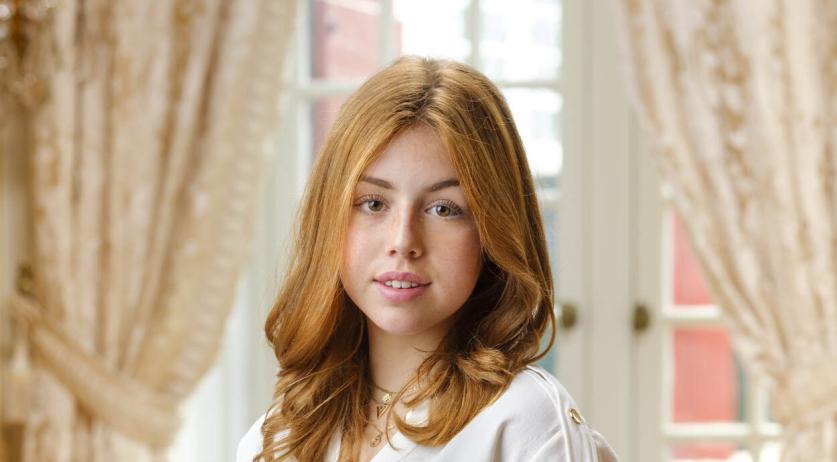 The second child of Dutch King Willem-Alexander and Queen Maxima will attend the United World College of the Atlantic in Llantwit Major in Wales. Princess Alexia, who turns 16 in June, will begin studying there after the summer, the royal family announced on Tuesday.

Alexia will follow in her father’s footsteps by attempting to complete the International Baccalaureate there. Willem-Alexander graduated from the college in 1985. She is currently in her fourth year at the Christelijk Gymnasium Sorghvliet in The Hague and will join a student body of 350 students from 15 to 19 years of age at UWC Atlantic College.

The two-year program costs between 78 and 92 thousand euros in total, according to the college’s website. Students at the college in the Welsh Vale of Glamorgan reside in boarding houses on the grounds of a 12th century castle, where they attend their classes.

The college says its International Baccalaureate is a two-year program where students are encouraged to develop leadership skills, make lifetime commitments to community service, and to work collaboratively. It also includes experiential education focusing on key aspects of peace, a sustainable future, and student initiative.