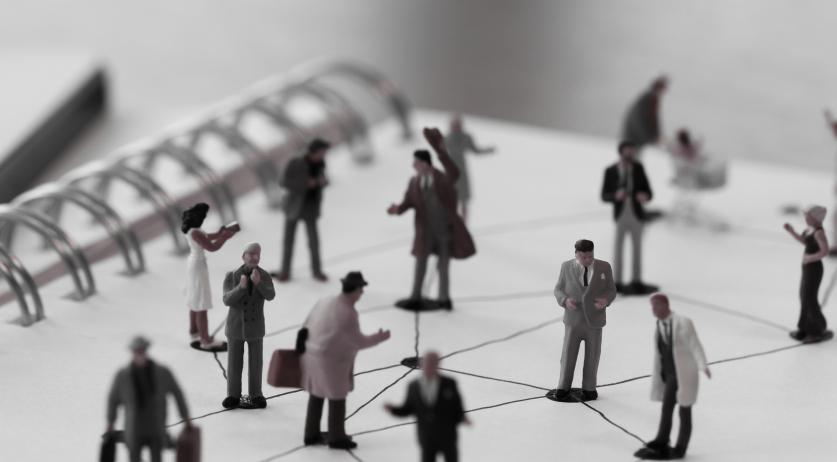 Number of welfare beneficiaries increases for the first time since 2016

Nearly 429 thousand people were on welfare benefits in the Netherlands at the end of last year, a 3 percent increase compared to the year prior. It is the first time since 2016 that the number of people receiving welfare has increased on a yearly basis, Statistic Netherlands (CBS) reports.

The third quarter of 2020 was the only time in the past year that more people left the welfare system than joined it. During the second quarter, around 27 thousand additional people requested social assistance. The outflux during that same period was the lowest among the first three quarters of 2020 at 16 thousand. The influx versus outflux of the fourth quarter was not included in the report.

New welfare beneficiaries were most likely to be between 18 and 27 years of age. Nearly twelve percent more people in that age group required social assistance last year compared to 2019. Among people aged 27 to 45, the increase lay at 4 percent. The number of people on welfare increased the least among those aged 46 up until the retirement age at 2 percent.