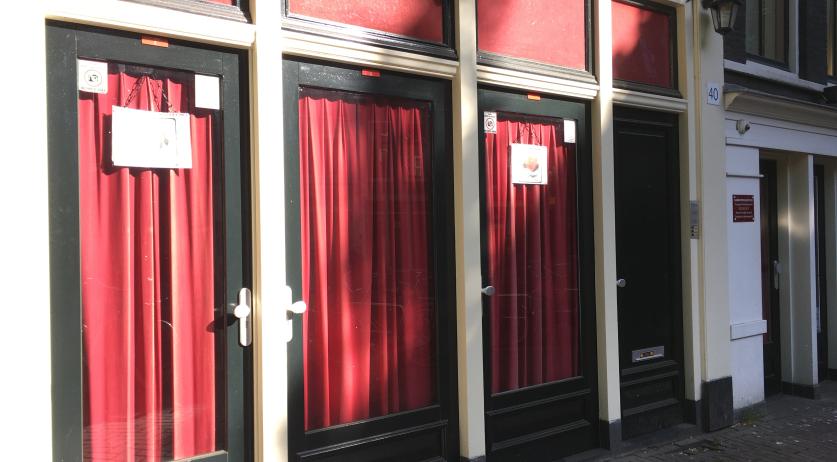 Sex workers will be hosting a "peepshow on wheels" on the square next to parliament in The Hague on Tuesday, in an appeal to be allowed to reopen again on Wednesday like other contact professions, ANP reports.

This week, the government announced that most contact professions like hairdressers, masseurs, and driving instructors will be allowed to go back to work on March 3. But sex work is still considered too risky in terms of the pandemic.

"With sex workers you have to deal with the special character of that profession, namely that you are very close together, with all the risks of transmission of the virus," departing Prime Minister Mark Rutte said.

But Moira Mona, sex worker and organizer of the action, called that nonsense. "Sex workers are professionals and have always been protecting themselves from viruses and bacteria. It's simply ridiculous that we don't have the same rights as other workers and are not treated the same as other contact professions."

She added that many sex workers fall outside the conditions for financial support and are therefore desperate to return to work and make a living.