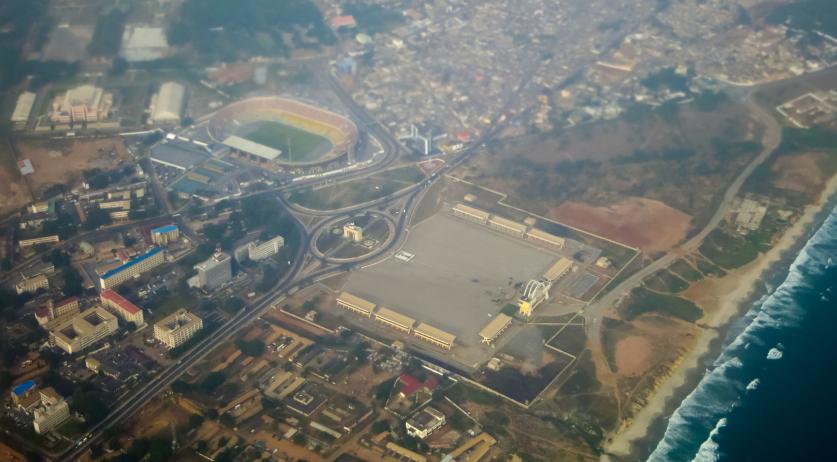 A male driver in an all terrain vehicle was driving the two women to the Ghana capital of Accra when an oncoming truck ended up in their lane, according to the broadcaster. Witnesses reported that something was wrong with the truck and the driver lost control.

Local media reported that the women and their driver died at the scene. The two people in the truck were taken to hospital with serious injuries.