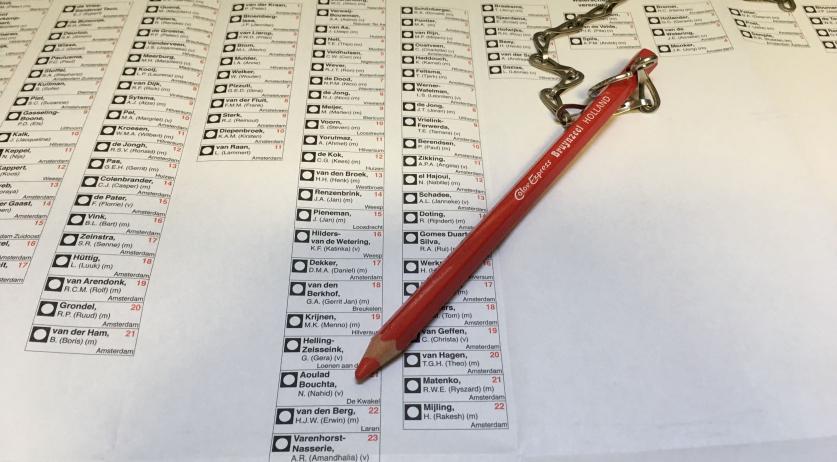 The number of Netherlands residents who belong to a political party increased by 1.3 percent this past year. GroenLinks and D66 saw the biggest increases in member numbers, 50Plus the biggest decrease. Far-right FvD is still the party with the most members, according to data from the University of Groningen's documentation center for dutch political parties DNPP, ANP reports.

At the start of this year, the Dutch political parties had 321,061 members, 4,288 more than the year before. D66 saw its member numbers increase by 8.7 percent. GroenLinks saw an increase of 7.4 percent compared to the start of last year. The VVD's members increased by 4.7 percent. And animal party PvdD saw a 4.5 percent increase.

FvD also faced internal conflicts this past year, but it's members grew by 3.7 percent. The far-right party is the Netherlands' biggest party in terms of membership with over 45 thousand members. The DNPP noted that FvD reported nothing about the inflow and outflow of members on an annual basis "as all other parties have done". The organization also said that the committee that oversees the funding of political parties "has not been able to rely on the annual accounts of the FvD and its subsidiary institutions for three consecutive years."