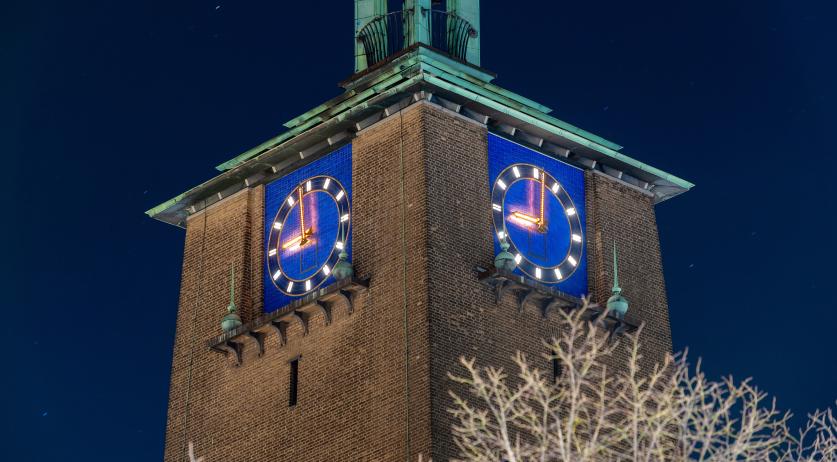 A court in The Hague overturned a ruling issued earlier on Tuesday that would have eliminated the mandatory curfew in the Netherlands. The decision left the curfew in place at least until Friday, when full arguments in a lawsuit to stop the curfew were scheduled to be heard.

The three-judge panel on Tuesday evening heard arguments in an appeal against an order issued by a Preliminary Relief Judge in The Hague on Tuesday afternoon which stated that the mandatory curfew was improper, and must end immediately. The earlier ruling said it was not the an unanticipated emergency, like when a dyke breaks, and thus did not fulfill the requirements of the Extraordinary Powers of Civil Authority Act which the Cabinet cited in creating the curfew.

The temporary stay which stopped the curfew was issued as part of a lawsuit filed by Viruswaarheid, an organization founded by coronavirus restrictions opponent Willem Engel. The country's outgoing prime minister, Mark Rutte, called the initial decision, "a setback."

The appellate hearing got off to a rocky start, when one of the judges was accused by the Viruswaarheid legal team of being biased against them. That forced a hearing to determine if the judge could be impartial. The hearing continued after the challenge was thrown out.

On behalf of the government, RIVM leader Jaap van Dissel testified as to the necessity of the curfew, saying that it did what it was supposed to do: stopped people from coming into contact with one another. He estimated that it could be linked to a reduction of between 8 and 13 percent of new coronavirus infections.

“We still have up to 100,000 contagious people in the Netherlands,” Van Dissel told the court. "That number has fallen slightly recently, but we think it will increase quickly if we do not continue these measures." He said every time an infection is prevented, it also stops hundreds of other cases from emerging.

Viruswaarheid attorney Jeroen Pols took the opportunity to question Van Dissel’s expertise. He asked what role Van Dissel played in warnings about the 2009 swine flu outbreak, and debated that the warnings were stronger than the actual epidemic. Van Dissel said he was not working for the RIVM twelve years ago.

Another Viruswaarheid attorney, Gerben van de Corput, said Van Dissel was a tool for stirring up social fear. “Eighty percent of the population supports the [curfew] measure, so they will stick to it," Van de Corput argued.

Attorneys on behalf of the Dutch government argued that the Preliminary Relief Judge should have given more weight to the opinion of experts like Van Dissel and the Outbreak Management Team of advisors he chairs. The government argued hat the curfew should remain in effect at least until all arguments in the Viruswaarheid are heard.

Rutte earlier on Tuesday said that the curfew was an effective way to prevent the amount of physical contact people have with each other, thus reducing opportunities for the coronavirus infection to spread. He said the caretaker Cabinet does not want an end to the curfew as more contagious coronavirus variants having become increasingly dominant in the Netherlands. Ending the curfew will, "immediately have a grave impact on the fight against the coronavirus," Rutte stated.

Because of that, Rutte asked those living in the country to strictly adhere to the 9 p.m. to 4:30 a.m. curfew hours, regardless of the outcome of the Viruswaarheid court case. "If the curfew was not based on the correct legal basis at this point, that does not mean that it is not necessary," the prime minister stated.

"We cannot legally enforce washing hands, and also not the guests' rule," Rutte said, referencing the limitation on daily visitors allowed in a home. "But we also have to adhere to that."

The curfew was first implemented on January 23, as part of a package of measures aimed at curbing the spread of the more contagious B117 strain of the coronavirus. Its implementation sparked multiple nights of rioting throughout the Netherlands. It was set to expire on February 10, but the government extended it - with parliament's approval - to March 3.