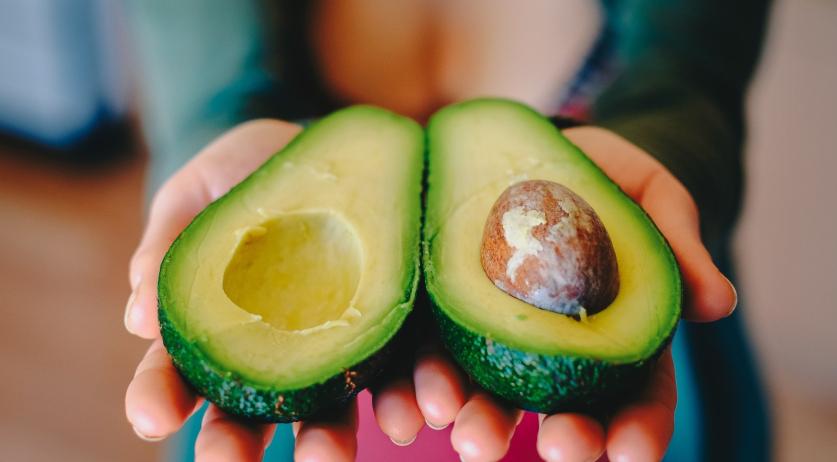 The avocado has claimed the status as the number one most consumed exotic fruit in the Netherlands. Statistics Netherlands reports that the avocado is now more popular than bananas, grapes and oranges.

Last year 1.1 billion euros worth of avocados were imported to the Netherlands. 90 percent of the avocado imports go to other European countries, especially to Germany and Scandinavia.  At the moment, the Netherlands is the largest European exporter.

One of these exporters is Nature’s Pride in Maasdijk which sells to over 28 countries. The company noticed the increasing trendiness of avos beginning over 15 years ago, the company said to NOS. On average the Dutch currently consume twelve avocados per year. That is four times the amount of 2008.

Each week 1.5 million kilograms of avocados stream into the storage halls of Nature's Pride. “We see that the consumer has let the supermarkets know avocado is tasty”, commercial director of Nature’s Pride, Adrielle Dankier, said to NOS.

According to the company, the taste for avocados is far from over. “Just over 30 percent of all people buy avocados. We expect the growth to continue”, Dankier says.

Avocados have become known as “green gold” in their countries of origin due to their popular demand in Western countries. Most of the avocados come from Peru, Chile, Colombia, South-Africa.

The hunger for avocados, however, also comes at an environmental cost. Their production requires large amounts of water and forests are being felled to make space for avocado farms.

Researcher Manuel Ochoa Ayala from the World Economic Forum reminds consumers to shop consciously. “What you eat with friends and family can destroy an entire eco-system. Think of that the next time you eat tortilla chips with guacamole.”

Nature’s Pride says they are working together with the farmers to ensure sustainable production. “It is also relative, the water consumption of avocados is only a fraction of the water needed to produce meat”, Dankier argued. “Everything that grows needs water. It’s about whether there is enough water in the area to produce sustainably. You have to make a conscious choice about that.”