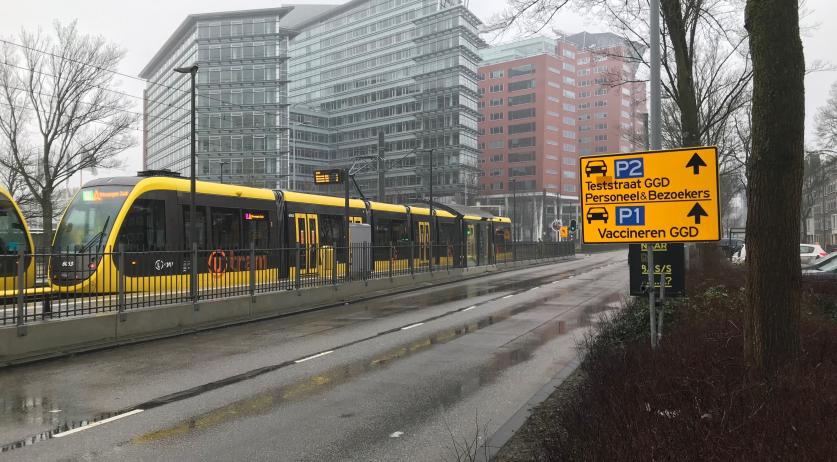 The daily number of SARS-CoV-2 infections fell below 4,000 again for the first time since the start of the week. Another 3,963 people tested positive for the viral infection in the Netherlands on Sunday, reported public health agency RIVM.
That brings the seven-day average to 3,948. The rolling average was eight percent lower than it was a week ago.

Sunday’s single-day tally was four percent lower than on Saturday but was seven percent higher than a week ago. It pushed infections for the calendar week up to 27,636, an eight percent drop compared to the same period last week.

535 patients were stationed in intensive care wards, twelve fewer than the previous day. Another 1,445 patients were being treated in regular care, nine more than Saturday. If this current decreasing trend continues, there will be around 1,770 hospitalized Covid-19 patients next week Sunday.

Between the afternoons of Saturday and Sunday, hospitals admitted 169 new coronavirus patients. Among them, 150 were placed in regular care wards, a six percent increase compared to last week. Another 19 patients were moved to the intensive care, 37 percent less than last week.

An estimate from the RIVM also showed that 568,863 doses of coronavirus vaccines have been administered since January 6. That was an increase of 36,146 in one day, bringing the average of daily doses to 31,725.

Another 48 deaths were also reported as being caused by Covid-19, the RIVM said. That brought the seven-day average to 58. Fatal cases of the coronavirus disease were down 13 percent for the week, the RIVM data showed.