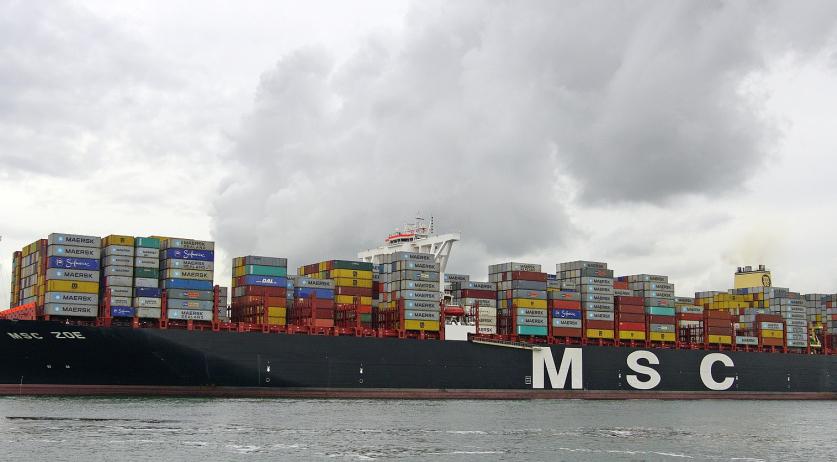 Shipping company MSC will pay 3.4 million euros in compensation for the consequences of its ship Zoe losing 342 containers in the Wadden area two years ago. After long negotiations, the shipping country and Ministry of Infrastructure and Water Management have reached an agreement, outgoing Minister Cora van Nieuwenhuizen announced, NOS reports.

The compensation covers costs incurred by the government, other authorities, and nature organizations in cleaning up after the disaster. Part of the amount is for costs that may still be incurred int he future, because not all of the containers and their contents have been found yet. The expectation is that heavy storms will result in contents of the containers still washing up on the Wadden islands.

Another part of the compensation is for legal costs and research into the ecological consequences of the disaster.

During the early morning hours of 2 January 2019, MSC Zoe lost 342 containers while sailing across the North Sea. 19 containers floated to the Wadden Sea and some of their contents washed up on the beaches of the Wadden Islands and the coast of Groningen and Friesland. A total of 299 containers or parts thereof were found. The rest are still missing.