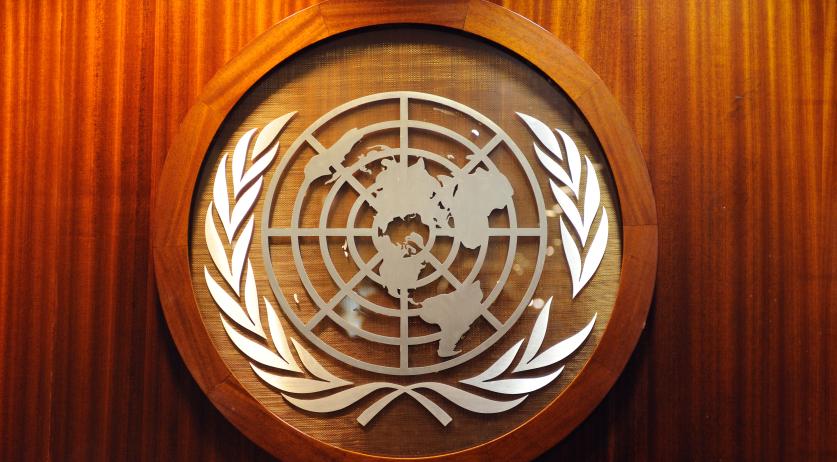 The Netherlands suspended payments to the United Nations Development Program after reports of corruption in an ongoing greenhouse gas reduction project in Russia. Transactions worth ten million euros have been frozen since last November, according to an investigation by the Trouw and Investico.

It is uncommon for the Netherlands to end an ongoing investment in a UN development project. The Ministry of Foreign Affairs lists the reason behind their decision as “possible malpractice”.

The goal behind the program was to reduce emissions in Russia to European guidelines. An evaluation by the UN showed the project has yielded no greenhouse gas reduction. And there were signals that little of the money actually ended up in the project, according to the newspaper. The Russians tasked with overseeing the project gave orders to family members and friends, and many tasks were not completed or poorly executed.

The Netherlands was first informed of inconsistencies in 2018 when a former Russian UN-worker released a video to the most important sponsors of the project. “Sponsors, do not let the UN development program get away with stealing your money,” the whistleblower said in the video. The whistleblower named specific examples of corruption.

The whistleblower's appeals seem to have fallen on deaf ears with the UN-organization. The Netherlands, along with a number of other countries involved in sponsoring the project, insisted on an investigation. One was launched, but in November the Netherlands decided to freeze funding to "give a signal of the Netherlands dissatisfaction about the slow progress in the Russia investigation," the Ministry of Foreign Trade and Development Cooperation said. At the time, charges were not sufficient to cut funding off completely.

The Netherlands has terminated funding three times in the past due to allegations of abuse, inconsistencies in travel and expense claims, as well as reports of an unsafe work environment.