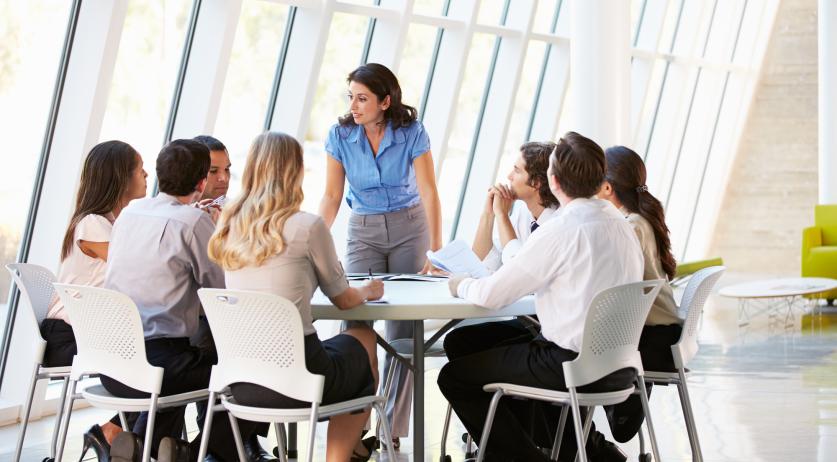 Legislation for more women in leadership position having little effect

The legislation to get more women into leadership positions at Dutch companies was not effective enough. Too few companies feel the need to allow more women into their boardroom and a quota is the only solution, according to the Business Monitor Top Women 2020, NOS reports.

"You had hoped that more companies would have worked on it. But that is not the case. It just really does not happen automatically," Caroline Princen, chairman of the Monitor Committee, said to NOS. According to her, the slight increase in the number of women in top positions is due to a small group of companies.

The law expired last year. In 2019, the Netherlands' social and economic council SER advised that a quota be implemented for listed companies to have at least 33 percent women on their supervisory boards. Parliament will vote on such a quota soon.