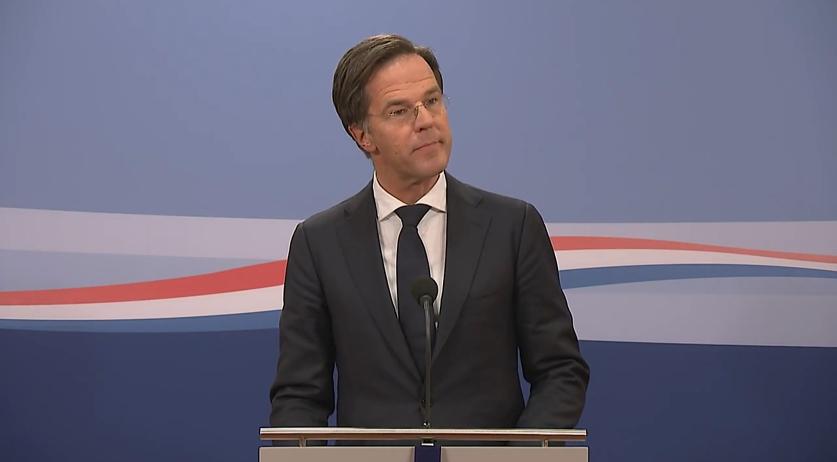 Two weeks after the Rutte III cabinet collapsed in the aftermath of the childcare allowance scandal, no effect of that can be seen in the polls. Prime Minister Mark Rutte's VVD is still by far the largest party. If the Netherlands held elections now, the VVD would get 41 to 45 seats in parliament, according to the Peilingwijzer, which combines the polling data of I&O Research, Ipsos/EenVandaag, and Kantar, NOS reports.

The fourth coalition party, ChristenUnie, stands at between 5 and 7 seats. Animal party PvdD has between 4 and 6, the other far-right party FvD and Christian party SGP each have between 2 and 4 seats, and 50Plus between 1 and 3. DENK and FvD split-off JA21 end up with between 0 and 2 seats.

A study by I&O Research this week showed that voters consider the childcare allowance scandal as a collective failure. They blame the Tax Authority and involved officials much more than Ministers like Rutte. The same study last week showed that voters considered the Cabinet's resignation well and good, but find fighting the coronavirus pandemic more important than the allowance scandal.

"This does not mean that not a single voter will drop way from the VVD. But because some are also moving in the other direction, there are no visible consequences for Rutte, who is one of the most esteemed politicians in corona times," political scientist Tom Louwerse, the maker of Peilingwijzer, said to NOS.

With less than two months to go to the parliamentary elections on March 17, the Rutte III coalition of VVD, CDA, D66 and ChristenUnie still have a clear majority in the polls. The CDA and D66 are losing some support, but the VVD and ChristenUnie are gaining.