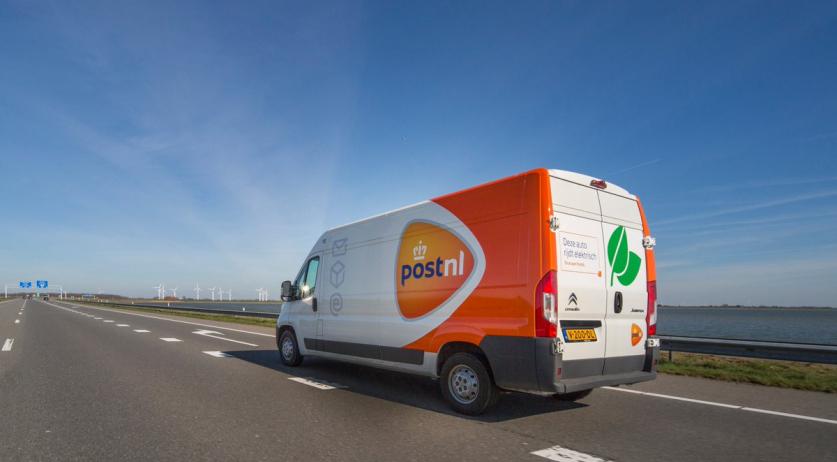 The Federation of Dutch Trade Unions FNV wants temporary PostNL workers to receive a coronavirus bonus of 250 euros. According to the union, all permanent employees have received extra pay for their hard work in recent months, but temporary workers do not. Temporary employees have now also demanded additional compensation from the postal and parcel company.

Mariska Exalto, director of FNV Public Interest, said that “in the conversation, PostNL indicated that it would look at a nice gesture, but whether that is enough? For us, this means at least equal pay for everyone, especially the temporary workers who have been working for PostNL for years.”

Last week, PostNL announced that it would increase its profit distribution from 2 to 3 percent. “That is great, but that profit distribution does not apply to temporary workers. That is how PostNL deals with temporary workers, some of whom have worked for the company for more than ten years,” says Exalto. “For temporary workers, only the hourly wage is the same as for people in permanent employment. They have a worse pension, no job security, and do not share in the benefits that permanent employees of PostNL have.”

FNV believes that employees in the parcel sorting centers should be employed permanently. In this way, people receive the same reward and appreciation, and career perspective. “Until then, it is precisely the temporary workers who do the heavy work that PostNL makes a profit from that they should be equally rewarded,” says Exalto.