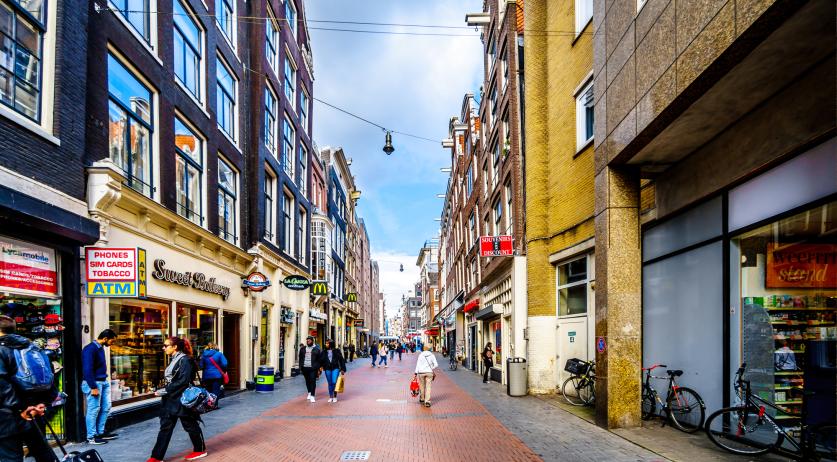 On Friday morning, the city of Amsterdam closed six tourist shops on Nieuwendijk indefinitely because they sold goods to process and package hard drugs, and thereby "facilitated drug trafficking". By doing so the shops endangered public order, supported the drug trade, and violated the opium law, the police and municipality said on Friday, Het Parool reports.

The items are not illegal in themselves, but according to Amsterdam mayor Femke Halsema, the owners of the shops should know that in combination they are "intended for the trade in narcotics". "With the closure I want to show the public that I act against activities that form a link int he production or distribution of drugs," she said in the order to close the stores. The shops can reopen once the owners have taken measures to prevent them from facilitating drug trafficking, whether intentionally or unintentionally.

The shopkeepers' lawyers already appealed against the closure, arguing that their clients and their families are financially dependent on the businesses, which were already struggling under the coronavirus lockdown. According to the lawyers, the shopkeepers always cooperated well with the government and would have expected the municipality to "first have a conversation with them about their range." They would have easily agreed to stop selling the offending items, even though they are not illegal by themselves, the lawyers said, according to the newspaper.