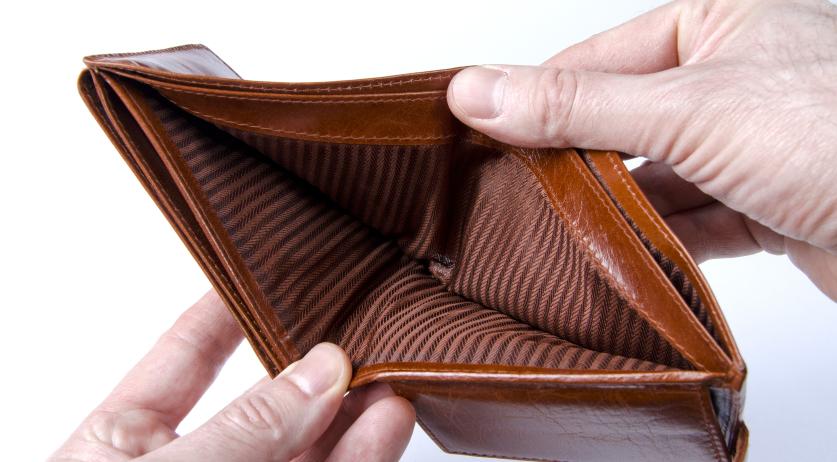 Eight out of ten Dutch municipalities face budget cuts in 2021

Many Dutch municipalities have a rough year ahead of them financially, with eight out of ten having to implement budget cuts. In total the accounting firm BDO expects a shortage of 1.3 billion euros in the upcoming year. “The situation is not sustainable," BDO president Rob Bouman said to NOS after analyzing the annual accounts of 355 municipalities.

The biggest reason behind municipalities' financial problems is their social tasks, where currently 40 percent of the budget is being spent. This is also likely where the biggest cuts will fall. This includes benefits, youth care and day time activities.

“Elderly people suffering from dementia, for example, can appeal to the Social Support Act for daytime activities. But if finances are tight, the municipality can say: do not go there for three days, but only for one,” Bouman said.

Already in 2018, the majority of municipalities were faced with budget shortages of up to 58 percent. That increased to 65 percent in 2019.

The pandemic last year put an additional burden on the municipalities’ budgets. With less travelers boosting the economy, a large source of their income vanished, while they had to spend more on enforcing social distancing laws, for example.

The municipalities do receive help from the government but, according to the BDO, it is questionable if the aid provided will be enough to cover the expenses. “The longer the crisis continues, the more the pressure on the social domain and the higher the costs for the municipalities”, said Bouman.