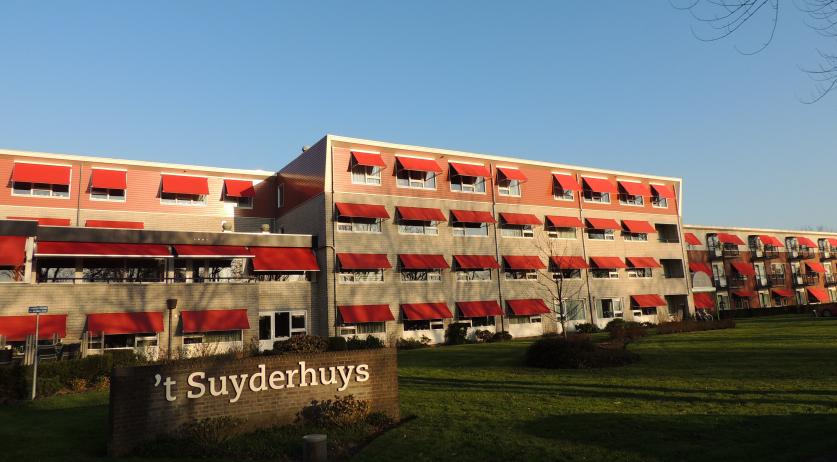 At least 85 people linked to a care home in Surhuisterveen, Friesland have tested positive for the SARS-CoV-2 coronavirus. Two of them, both residents of the facility, were found to be carrying the B117 mutation of the virus, a highly contagious variant thought to be one of the causes of a surge in infections in the United Kingdom at the end of last year.

The GGD municipal health service in the region tested 59 people at 't Suyderhuys just on Wednesday and 21 were diagnosed with the coronavirus infection. "Although the virus samples have not yet been examined for DNA material, the GGD Fryslân assumes that this is probably also the British variant," GGD Fryslân said.

"It is a plausible explanation for the large number of infections in 't Suyderhuys and a sad conclusion. We regret this very much,” said Jan Maartens Nuijens, the chair of KwadrantGroep. Residents, workers and their family members were all greatly concerned about the situation, the company said.

't Suyderhuys residents have been confined to their apartments in quarantine since January 8. The staff has been divided, with some only working with patients infected with the virus, and others only working with residents who are both asymptomatic and have tested negative.

Both 't Suyderhuys and a neighboring facility, KSW 't Wenplak, have been closed to visitors. As of Thursday, no infections were discovered at the latter.

Moving forward, GGD Fryslân is considering a plan to test more residents and employees against coronavirus infections as a precaution. The municipality of Achtkarspel, which includes Surhuisterveen, said it would provide support in any way it can.