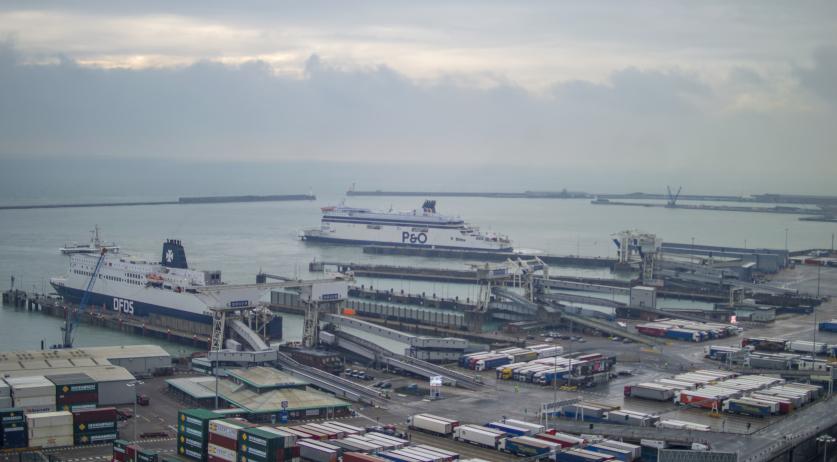 Multiple employees of security company Securitas are suspected of involvement in cocaine trafficking through the port of Rotterdam. Employees up to the upper levels of management are suspected of corruption, newspaper AD reported after speaking to employees at the company and sources surrounding a police investigation into the smuggling of 4 thousand kilograms of cocaine through the port.

"The renowned security company Securitas appears to have been deeply infiltrated by criminals in the port of Rotterdam," the newspaper wrote, citing sources saying that criminals held executive positions within Securitas and deliberately recruited new corrupt security guards.

Two Securitas guards who worked in the port of Rotterdam were arrested last summer. 53-year-old Azam S. and 35-year-old Yasim K. are suspected of facilitating drug transports. Both are still in pre-trial custody. According to the Public Prosecution Service, the two guards passed on sensitive information to the underworld, and interfered with the logistical process of several consignments of cocaine, so that the containers they were smuggled in weren't searched, for example.

The Dutch authorities are looking for a third suspect, Eril A. He is suspected of directing S. and K. in their illicit actions during dozens of cocaine transports in the port, according to the newspaper. Sources told AD that Eril A. has fled abroad.

These three suspects were identified through messages sent on the Encrochat encrypted chat service, which the authorities managed to gain access to last year.

Securitas called the accusations against the employees terrible. "It goes against the values and ethics of our company," a spokesperson said to AD. "We attach great importance to integrity and pay a lot of attention to recruiting employees. They are all screened.