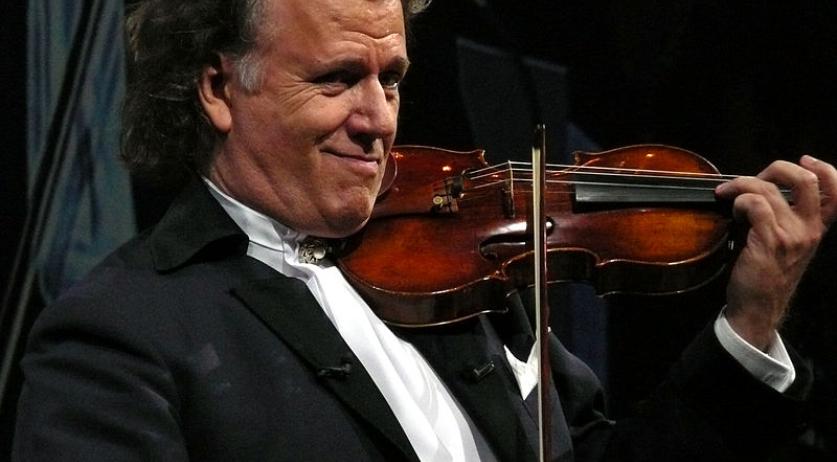 No concerts at his beloved Vrijthof and an orchestra that is forced to sit at home. The corona measures are a nightmare, says violinist and conductor André Rieu in an interview with 1Limburg. The maestro is concerned about the survival of his “life’s work” and is even willing to sell his Stradivarius to support his musicians.

The 71-year-old orchestra leader has had a difficult time dealing with the measures against the coronavirus. He calls sitting at home “terrible.” “Sometimes, the tears really come. It is now taking a very long time.”  In his interview, Rieu said that he missed making music, being on stage together, the public, the fans worldwide, but above all, he is concerned about the survival of his Johann Strauss Orchestra. Rieu wants to do everything he can to avoid firing his orchestra members. “If Covid still stays and the support ends, yes, I cannot afford that either. Then I will sell my Stradivarius.”

A real Stradivarius is easily worth a few million euros. Rieu emphasizes that he is serious. He feels responsible for his orchestra. “It’s my life’s work, you see. Then I’ll throw away my life that I’ve built, and them along with me. We do it together,” he added.

Due to the coronavirus pandemic, Rieu had to cancel various performances last year, including his Christmas concerts at the MECC in Maastricht. Those concerts have been postponed for a year until December 18 and 19, 2021.

Rieu also hopes to be on the Vrijthof in his hometown Maastricht again next year to make up for the damage by giving extra concerts. The city has indicated that it wants to free up space for this so that Rieu can give 20 instead of his usual 12 shows. This would then be a series of concerts from June 30 until July 25.