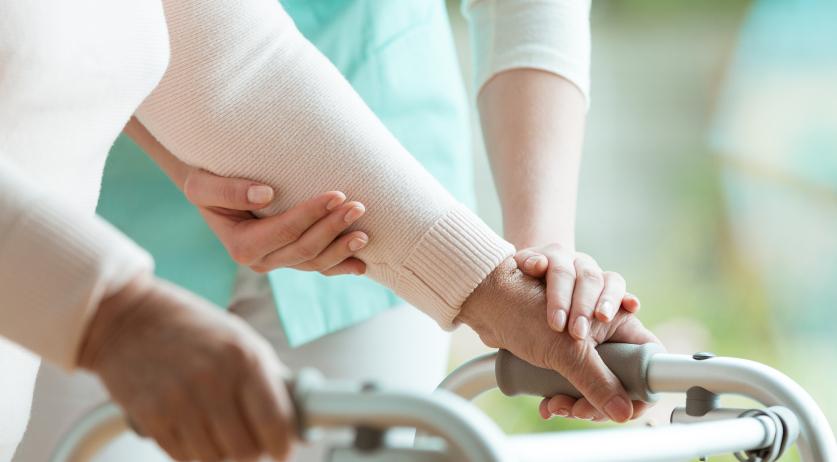 In three Dutch regions, military personnel will be deployed to help in nursing and care homes from Wednesday. In an urgent letter to the cabinet, the regions previously asked for extra aid, as they can no longer handle the pressure caused by the coronavirus on their own. The three areas involved are Groningen, Twente, and Noord and Oost-Gelderland.

Justice and Security Minister Ferd Grapperhaus announced that about a thousand military employees are available to assist care workers across the Netherlands. They can be deployed at least until February. It is about help “at all levels,” he said. the Ministry of defense can send doctors or nurses, for example. “But also soldiers who can do work that can relieve doctors and nurses. Such as delivering meals or conducting an intake interview with people,” said Grapperhaus.

He also emphasized that the army can only be used as a last resort. For example, the regions must first investigate whether personnel can be exchanged among themselves or whether the Red Cross can assist. The fire brigade providing support is also a possibility. Only if all these means have been exhausted can an appeal to the army be made.

On Sunday, the provinces Groningen and Twente requested urgent military assistance in a letter to various ministries. They warned for a “worst-case scenario,” whereby the minimum level of care could no longer be delivered.

The areas Noord and Oost-Gelderland had submitted a similar request. The three regions have drawn attention to urgent problems in nursing and care homes, particularly as a result of absenteeism and quarantine measures.