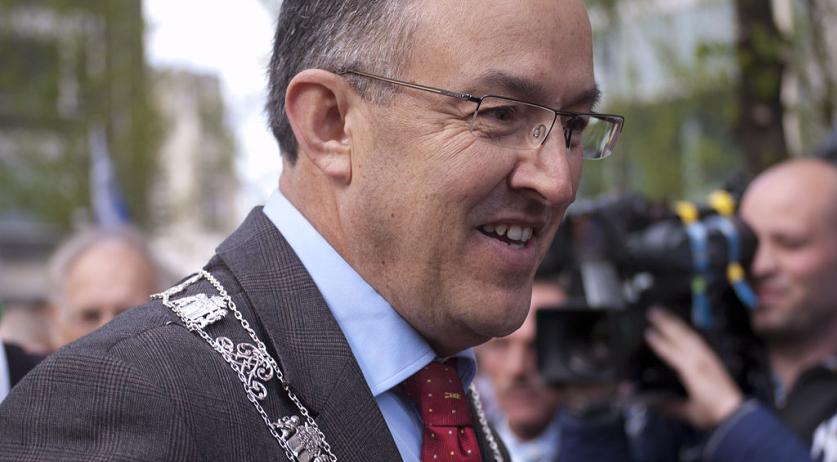 Mayor of Rotterdam Aboutaleb goes into surgery; temporarily not in office

Mayor Ahmed Aboutaleb of Rotterdam will briefly vacate his position after surgery due to thyroid disease. Deputy mayor Bert Wijbenga will take over his position for the time being until the mayor’s expected to return in mid-January, NOS reports.

Aboutaleb went into surgery on Tuesday at the Erasmus Medical Center. He is feeling well, considering the circumstances.

The mayor of Schiedam, Cor Lamers will in the meantime occupy Aboutaleb’s other position as chairman of the security region of Rotterdam-Rijmond.

“Don’t worry about me, enjoy the holiday. I wish you a merry Christmas and a happy New Year. I’ll see you all healthy in the next year”, said the mayor in a message to the inhabitants of Rotterdam.

In January 2021, the mayor will start his third term in office for the upcoming six years.