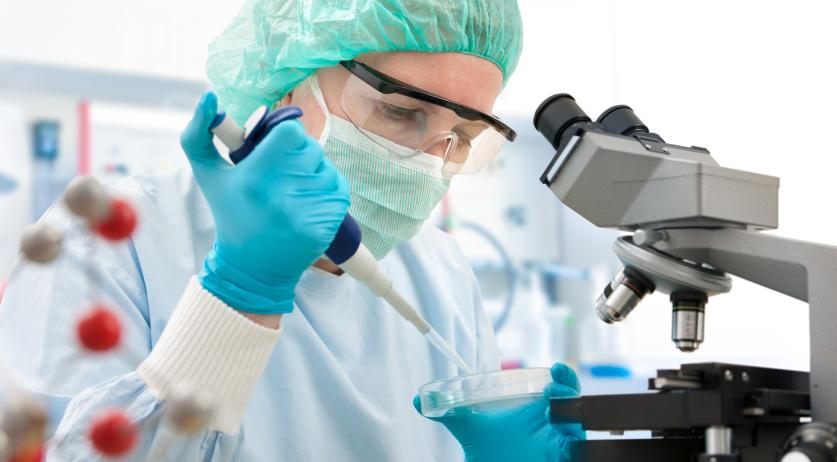 A highly contagious mutation of the SARS-CoV-2 coronavirus which was linked to two weeks of rising infections in the United Kingdom has also been found in two people in the region of Amsterdam. Only one of the two visited the UK recently.

Health Minister Hugo de Jonge said he could not exclude that others were also infected with the mutated strain, but he also does not believe the situation is as dire as in the United Kingdom. “We do not think the virus has spread far, and it is not comparable to the British situation," he told broadcaster NOS.

Mutations in any virus are the norm, but this particular variant can be 70 percent more contagious than the strain common in the Netherlands. It was first identified around London and Kent in early September.

"Steps will of course be taken in the coming period to monitor whether this variant is spreading further in the Netherlands," Amsterdam UMC virologist Menno de Jong told AT5.

De Jonge also stated it is not likely that further social restrictions will be necessary, partly because the Netherlands has already been in lockdown for the past week. “It is not so simple to imagine something beyond the current situation. It should be enough if we all stick to the rules,” he said. De Jong agreed, saying the current Dutch lockdown measures would likely have been recommended to contain and stop the UK mutation from spreading in the Netherlands.

Earlier this week all borders were closed to and from the UK, as well as South Africa, to combat the spread of the coronavirus. Minister of infrastructure Cora van Nieuwenhizen said the Cabinet is working on letting anyone with a negative coronavirus test back into the Netherlands as soon as possible.