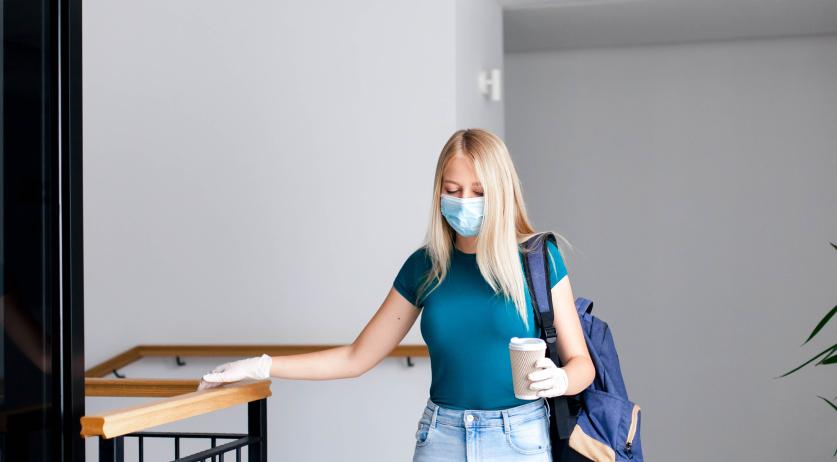 Monday marked the sixth straight day where new reported infections of the SARS-CoV-2 coronavirus were above the 11 thousand mark, and the 19th consecutive day where the seven-day rolling average rose. That average stood at 11,333 on Monday, 133 percent more than on December 2.

Monday's total was down 14 percent compared to Sunday, but was still 32 percent higher than a week ago. The three cities with the most new infections were Amsterdam (339), The Hague (289) and Rotterdam (271). Amsterdam's total was 26 percent below its rolling average, while The Hague's tally was ten percent higher. Rotterdam was down about 12 percent below its moving average.

The RIVM also said that 31 more deaths were linked to Covid-19, pushing the country's total to 10,519. An average of 63 deaths have been reported over each of the past seven days, with figures frequently dipping lower on Sundays and Mondays.

The situation in Dutch hospitals remained difficult on Monday, with patient coordination office LCPS planning the transfer of two patients to Germany on Monday to provide some relief. The Covid-19 patient total rose by 49 to 2,162, the most in five weeks.

The patient total was 15 percent higher than a week ago, and 1,576 patients in regular care, a single-day increase of 43, and 586 people in intensive care, an increase of six. Over the past 24 hours, hospitals admitted 205 more patients with the coronavirus disease, and moved 37 patients into intensive care.