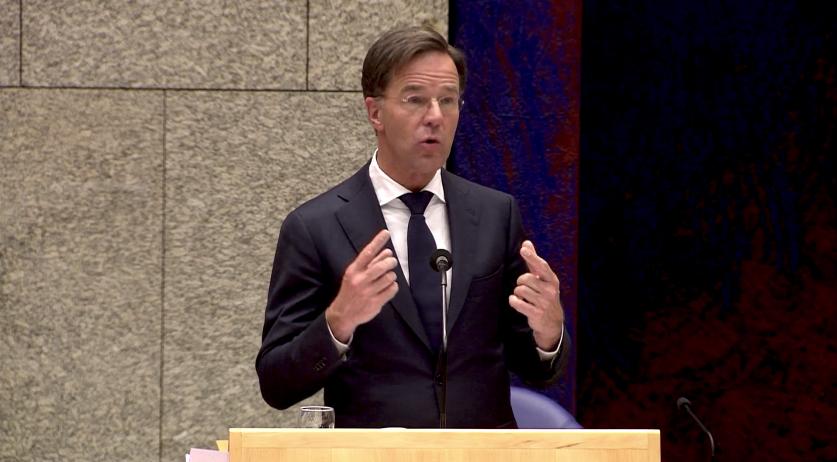 On Friday, Prime Minister Mark Rutte held a press conference in which he addressed the childcare subsidy scandal, for which the final report was presented in the Lower House of Parliament on Thursday.

The report drafted by a designated parliamentary interrogation committee confirmed that Dutch parents were unjustifiably regarded as fraudsters by the Tax Authorities for many years.

It found that the previous cabinet, under the leadership of Prime Minister Mark Rutte, was aware of this injustice. In his press conference on Friday, the Prime Minister acknowledged the severity of the scandal, saying that “the image remains very clear that innocent people got into trouble here. And we can only be ashamed of that.”

He has, however, declined to take responsibility for the situation, stating that it is too early to make any decisions. “Today, we did a first-round in the cabinet to get some initial reactions from colleagues. Of course, they are all still very preliminary. Very fair and very early.”

When asked about compensation for the affected parents, the prime minister did not give a definitive answer. He asserted that he would like to begin compensating the victims soon, however, adding that the situation was complicated.

According to Mark Rutte, different parents were duped out of various sums of money that make remuneration complicated. Moreover, he added that the emotional and personal suffering caused by the scandal created an additional layer of difficulty. He argues that municipalities will need to be involved in the compensation process.

It thus remains unclear when and how the involved families will be compensated. The Prime Minister also said that it was too early to think about stepping down as a result of this scandal.