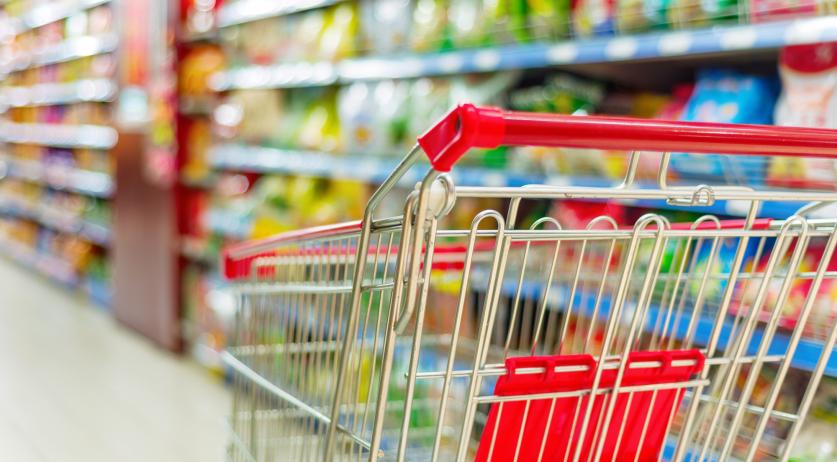 The Federation of Dutch Trade Unions (FNV) calls on the cabinet to close all supermarkets during Christmas. According to the union, this drastic measure is mainly necessary to give the staff in the shops a break.

“They have been running on their toes,” argues the FNV. The union’s director Mari Martens advocates that “after this difficult year, employees want to spend Christmas with their loved ones and not in a crowded supermarket.” He reminds us that everyone is talking about healthcare workers, but supermarket employees are also on their toes.

The risk that supermarkets will become too busy is very high, according to Martens. “It is already extremely busy. In addition, many young people work in supermarkets. It is irresponsible to burden them with this influx of people. Most of these stores have no security, and corona measures are definitely not enforced everywhere.”

In order to spread the crowds as much as possible, many supermarkets are open longer during this period. According to the sector, this is badly needed to create a safe shopping environment for customers. Additionally, it has been hardly possible to shop online. Most delivery slots are completely full.

Due to the closure of other stores, even more customers are heading to supermarkets for goods. Yet, Martens does not expect people to start panic buying if the shops close on December 25. “For us, it is not about bullying customers, but about relieving employees. Please give these people two days of rest.”

Earlier this week, the FNV argued with the government to close retail chains that initially remained open after the lockdown, such as Hema and Action. “We succeeded. Good news for the safety of both customers and employees, because partly due to the continuation of Black Friday and shopping Sundays, we are now in this hard lockdown,” says Martens.

The union wants to consult with the cabinet in the short term about their wish to close supermarkets. Martens adds that “supermarkets have achieved an average turnover increase of 16 percent in the past six months and have, therefore, made a lot of profit. So those few days when they are not allowed to open shouldn’t be a problem. We hope that the cabinet intervenes.”