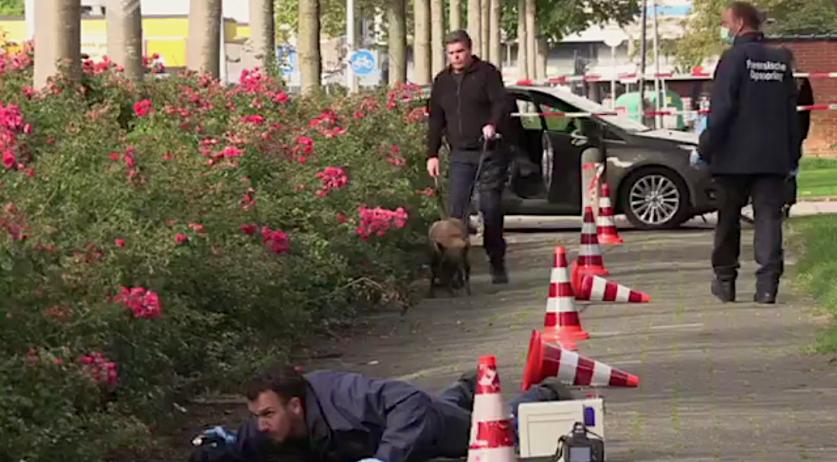 The lawyers representing Nabil B., a key witness in the Marengo process, were informed by the national coordinator for counter terrorism and security NCTV that they were placed on a hit list in the underworld. Crime reporter Peter R. de Vries is also on the list of people to be murdered, De Telegraaf reported.

Lawyers Peter Schouten and Onno de Jong were told that there is a concrete threat against them and that it is related to their role as lawyers in the case against Ridouan Taghi and the drug-centered gang allegedly around him. Nabil B. linked them to multiple assassinations. De Vries is assisting B. as a confidential advisor.

The lawyers told the newspaper that they will not be dropping the case. "The key witness can continue to count on us," De Jong said to De Telegraaf. Schouten added: "I made a conscious choice to defend Nabil B. This extremely unpleasant report will not change that."

On September 18 last year, lawyer Derk Wiersum was shot dead at his Amsterdam home. He was representing Nabil B. at the time. A year earlier, on 29 March 2018, B.'s brother was also assassinated in Amsterdam.

At that time, the main suspects in the Marengo process were still on the run. Taghi was arrested in Dubai in December last year. Said R. was arrested in Colombia two months later.

Schouten and De Jong also told De Telegraaf that they would have liked to get more concrete information from the NCTV. "We were only informed in general terms and believe that we as intended victims are entitled to full, detailed information," Schouten said.