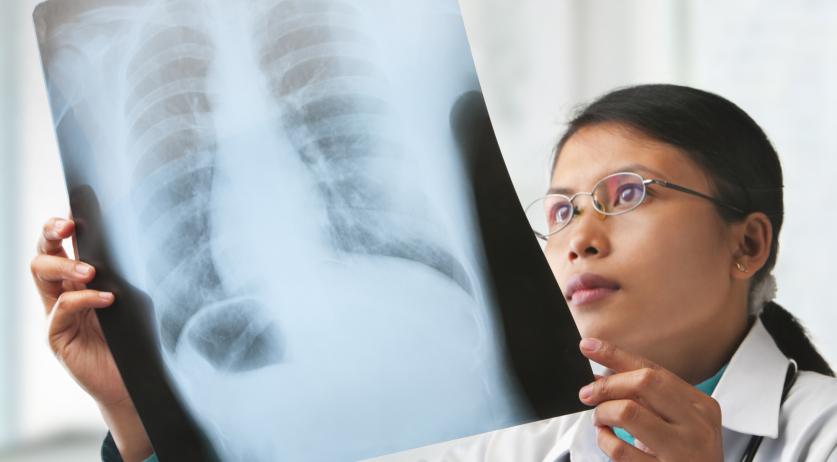 About 1,000 NL residents with serious diseases not diagnosed due to postponed care

Due to regular care being postponed in the first wave of the coronavirus, about a thousand Netherlands residents with serious, possibly malignant diseases were never diagnosed. The backlog in diagnoses still hasn't been caught up, according to research by the Dutch pathology association NVVP and pathology database PALGA, NOS reports.

"We had hoped that after the partial lockdown was lifted, some catching up would be done," NVVP chairman Jos Bart said to the broadcaster. But the figures show a slow recovery to normal, with the backlog not being made up. Based on the average over the past five years, 10 to 15 percent of diagnoses are "missing" this year, with the exception of acute care.

In oncology, for example, diagnoses were down 24.9 percent on birthmarks, 15.3 percent on melanomas, 23.9 percent on breast biopsies, 10.3 percent on prostate biopsies, and 26.8 percent on colon polyps. For examinations in the context of population screening, there were over 25 percent fewer diagnoses of cervical cancer, colon cancer and breast cancer. Pathologists also noticed fewer diagnoses for diseases like celiac disease and chronic inflammatory diseases of the gastrointestinal system. Percentage wise, the number of missing diagnoses is the same in adults as in children.

Experts consider it unlikely that the decrease in diagnoses was caused be fewer people getting sick, according to the broadcaster. Which means that the lack of diagnosis could mean a great deal of health damage to those affected, Bart said to the broadcaster. "It is important that people with symptoms continue to report to the general practitioner," he said.