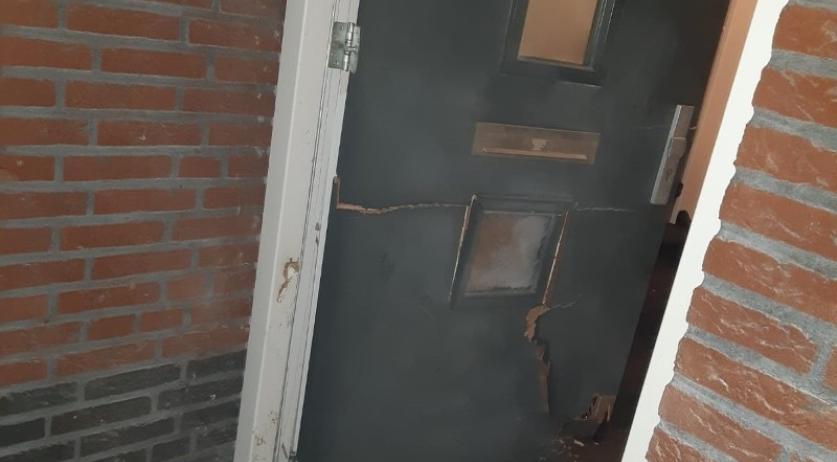 Mayor of Woensdrecht’s front door blown up with fireworks bomb

The house of Steven Adriaansen, Mayor of Woensdrecht in Noord-Brabant, was damaged by a firework bomb on Sunday. The police reported that the damage was quite substantial but that nobody got hurt.

Just like several surrounding residents, Adriaansen heard a loud bang around 1.15 a.m. When he went to check, he found his front door blown up by a firework bomb. The front of the house and the garage were significantly damaged. A car in the driveway was also damaged.

“I was very shocked, just like the residents in the area,” said Mayor Adriaansen. He has no idea who could be behind the attack. “I am completely in the dark, and I hope that the investigation by the forensic inspectors will provide clarity soon. The police are taking the case very seriously.”

The motivation behind the attack is unclear. The police have not found any suspects so far. People who know more about the incident or have seen something are urged to report to the police.