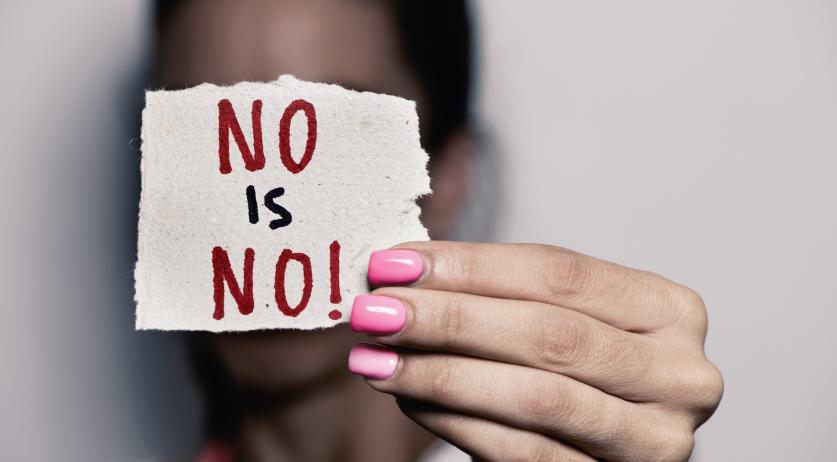 The United Nations, including the Netherlands, declared today, November 25, as the "International Day for the Elimination of Violence Against Women". Gender-based violence increased enormously during the coronavirus pandemic and that has to stop, the UN declared.

"Violence against women is reprehensible. It is oppressive. Today we ask special attention for this. So that our children grow up knowing that this is not normal," Minister Ferdinand Grapperhaus of Justice and Security said on Twitter.

"Even before COVID-19, violence against women was one of the most widespread violations of human rights, with almost 18 percent of women and girls experiencing physical or sexual violence by an intimate partner within the last year," the UN said in a call to action. "During Covid-19, calls to violence against women helplines increased up to five fold in the first few weeks of the pandemic. For every 3 months the lockdown continues, an additional 15 million women are expected to be affected by violence."

The International Day for the Elimination of Violence Against Women is also the first day of a campaign drawing attention to this problem with the hashtag #OrangeTheWorld.