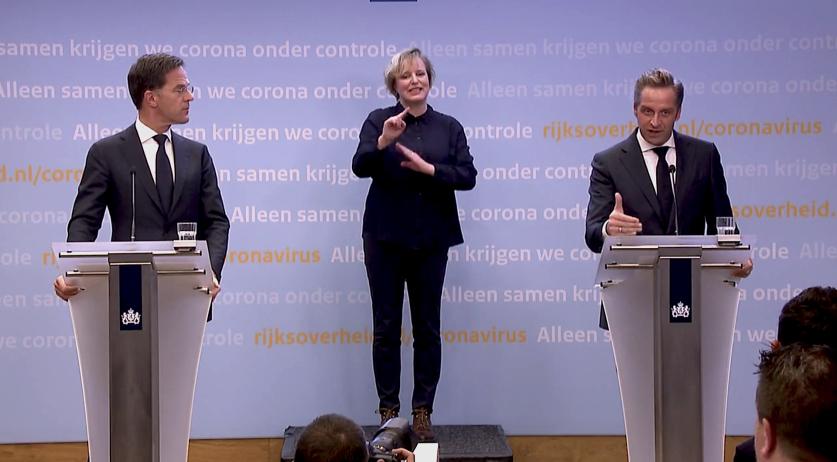 An estimated 36 percent of Netherlands residents think that the rules in place against the spread of the coronavirus could be stricter, and that they should be more strictly enforced, according to a survey conducted by Nivel of over 2,300 Dutch people in October.

The government's information provision on the pandemic and the rules around it received mixed reactions from respondents. When asked what can be improved in the approach to the coronavirus, 13 percent said the government needs to be more clear, many mentioning clarity on what is and is not allowed.

In a report published in August, the armed forces division LIMC, created specifically to gain insight into the information about the pandemic and the spread of fake news around it, even said that unclear information from the government gave room for Covid-19 conspiracy theories to grow.

But when asked what is going well in the fight against the virus, 16 percent of Dutch said the government's information provision and press conferences by Prime Minister Mark Rutte and Health Minister Hugo de Jonge.

Specific measures like social distancing, washing your hands, and working from home, were also mentioned as plus points. Only 11 percent of respondents said that little to nothing was going well in fighting the pandemic.

Roughly 5,500 fines and 9,200 warnings were issued since the Netherlands entered its partial lockdown on October 14. The fines distributed to people range from 95 euros for violating social distancing rules, up to four thousand euros for organizing an event. Businesses can also be punished more severely.