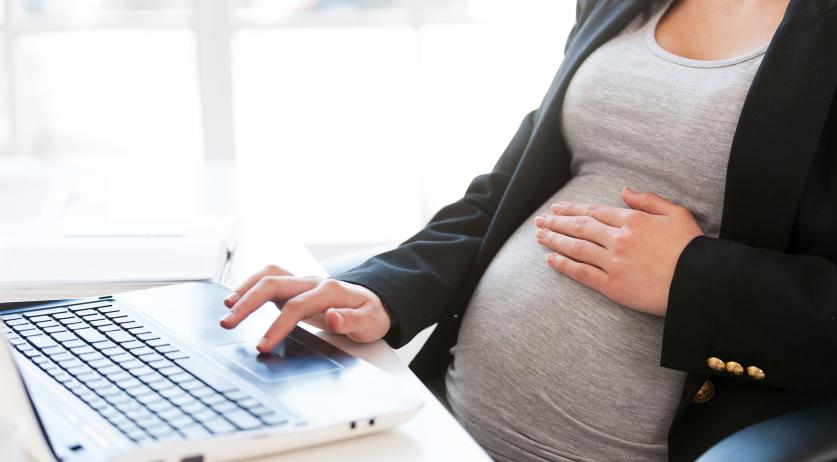 40 percent of women faced discrimination on the labor market because they were pregnant or had a newborn child, according to the Netherlands Institute for Human Rights. Nothing has changed from previous studies, which shows that pregnancy discrimination is still an "undiminished large problem" on the Dutch labor market, the institute said, AD reports.

The human rights institute asked 1,150 working women who had a child in the past four years about whether they experienced discrimination. The researchers concluded that women "run a great risk" of discrimination through pregnancy in all stages of job hunting.

A fifth of women said that they were rejected for a job, with 10 percent even being explicitly told that it was because they were pregnant. Over a third of women who wanted to sign a new contract saw the contract "changed at the last minute" or completely scrapped because of heir pregnancy.

Almost half of women with a temporary contract did not receive an extension or a permanent contract because of their pregnancy or newborn child. A quarter said they missed out on promotions, salary increases, bonuses and training, or had problems making agreements on maternity leave and their return to work.

Only 11 percent reported these issues to an authority.

The Netherlands Institute for Human Rights called on the government to enforce equal treatment legislation as soon as possible to combat this form of discrimination. Employers and employees also need to be better informed about their rights.