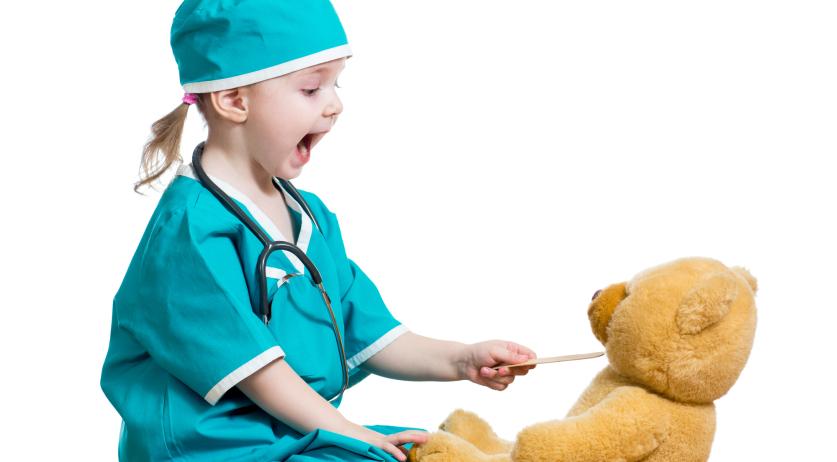 Dozens of children suffered indirectly from the first corona wave

Dozens of children in the Netherlands have suffered health damage because they could not receive timely medical care during the first corona wave. At least 51 children suffered ‘additional damage to their health’ due to missed or delayed care.

This number might only be the tip of the iceberg. The chairman of the Dutch Pediatric Association, Károly Illy, says that the actual numbers could be much higher.

In 27 cases, the damage was caused by delayed diagnosis. Many doctors were reluctant to schedule appointments for children during the first wave of the coronavirus.

Illy also acknowledges misjudgment on their side. “In a number of cases, the conversation was held by telephone or video call, which turned out to be unwise. If the consultation had been face-to-face, a diagnosis would have been made earlier, and treatment would have started earlier.”

As far as known, no children have died from collateral damage. “But as a result, some children ended up in intensive care, while that probably wouldn’t have happened if corona had not been there,” says Illy. “Children have been endangered, and probably some children will suffer from it for a long time.”