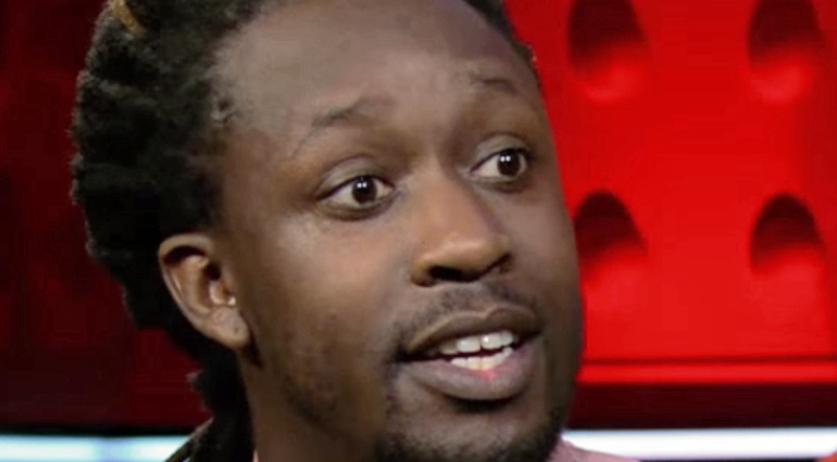 Omroep Zwart, a new broadcaster co-founded by musician and activist Akwasi, got the 50 thousand members it needed to be able to join the Dutch public broadcasting system, Akwasi announced on social media.

Akwasi seems beside himself with joy, based on the many exclamation marks and hearts on his Twitter announcement and the cheering video he posted. Omroep Zwart was launched in September, with the goal of bringing more diversity and color to Dutch television.

New broadcasters have until January 1 to be admitted to the Dutch broadcasting system, according to newspaper AD. In addition to getting 50 thousand members, the broadcaster must also submit a complete policy plan, including ten concrete TV and radio formats. The plan will be tested by bodies like the Media Authority and the Culture Council, which will advise the responsible Minister - Arie Slob in this case - on whether or not to approve it.