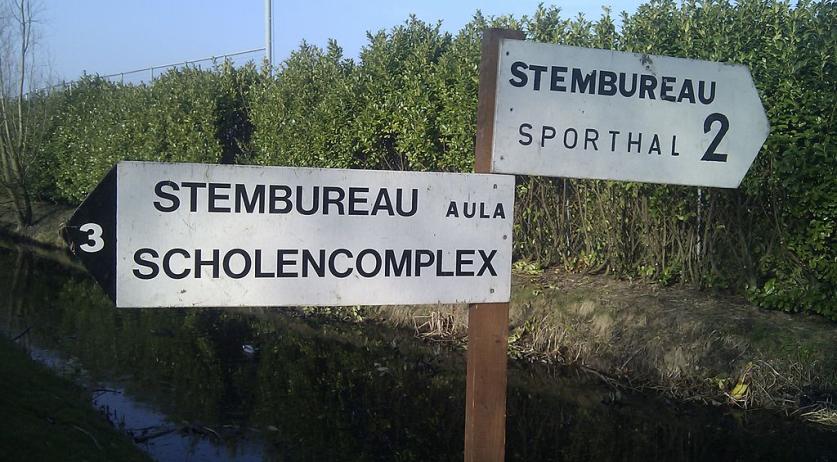 A total of 115 thousand voters in seven municipalities in Groningen and Noord-Brabant can vote in municipal elections today. Some innovation was required to make sure voters can vote safely in the time of the coronavirus pandemic, including an experiment with a drive-up polling station in Vught.

The involved municipalities took various measures to make sure voters can cast their vote safely. Additional staff were deployed to ensure adherence to the coronavirus measures. Splash screens were placed. Polling stations will be cleaned regularly throughout the day. Extra polling stations were opened and some were moved to bigger locations to make sure there is space to maintain social distancing.

Mobile polling stations were installed at care centers, specifically for the vulnerable residents and the staff at the centers. And in Vught they are experimenting with a "polling street", in which voters drive up and vote from their car.

Due to the pandemic, there are concerns that the turnout for these elections will be low, as people stay home in fear of getting infected. Home Affairs Minster Kasja Ollongren called on everyone to vote. "It is safe, we have taken it into account. And if you are worried or not feeling well: give someone else the authority."