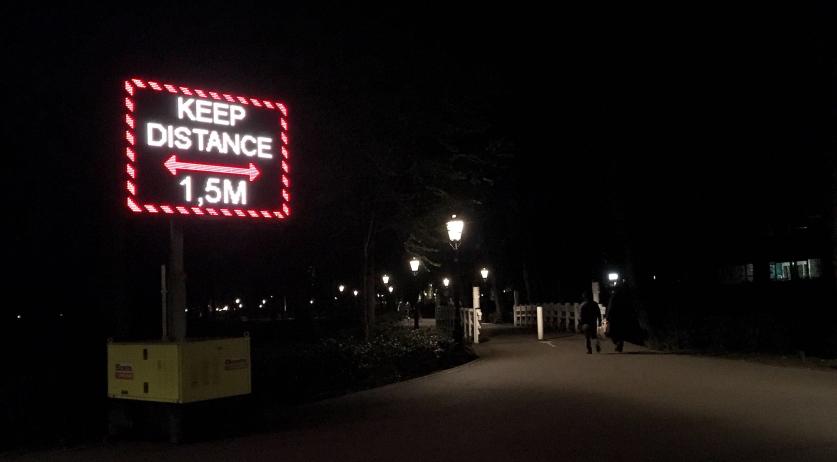 Lowest coronavirus total in a week as 4,873 test positive

Another 4,873 people tested positive for an infection of the SARS-CoV-2 novel coronavirus, public health agency RIVM said on Monday. The total was 11 percent lower than Sunday, and 3 percent higher than a week ago.

It was also the lowest number of new infections reported in a single day since November 10. The new data led to a slight increase in the seven-day rolling average, which sat at 5,451.

Over the weekend, the RIVM cautioned that because the initial decrease in second wave infections was so dramatic, a see-saw effect was likely where more progress would be seen incrementally over time and not necessarily day to day.

The city with the most new infections on Monday was Rotterdam, which dropped by 13 percent versus last week to 300. That was followed by Amsterdam, which rose by 30 percent to 285, and The Hague which fell by 10 percent to 135.

The RIVM said that 452,701 people in the Netherlands have tested positive for the coronavirus infection since the end of February.

Hospitals in the Netherlands admitted 173 more patients with Covid-19 into regular care departments, with 29 people moved into intensive care during the 24-hour period leading up to Monday afternoon. The non-ICU admissions figure was about 13 percent lower than the seven-day average, and the ICU rolling average dropped to 34 on the news, data from patient coordination office LCPS showed.

The current coronavirus patient total jumped for the first time in a week, growing by 36 to 2,130. That was eight percent lower compared to a week ago, after an average daily decrease of over one percent was reported each of the last seven days.

Outside of intensive care there were 1,557 admitted patients with the coronavirus disease, an increase of 48 since Sunday. Meanwhile, the country's intensive care units were treating 573 people, down 13.

A continuation of a 1.18 percent daily decrease in patient totals would lead to total of 1,960 covid patients in hospitals next week. This could even fall below 900, said acute care leader Ernst Kuipers.

"But 900 occupied beds in itself is still a lot," he told reporters at a press conference on Monday. So far, regular care wards have treated 22,890 people with Covid-19, and intensive care units have treated 5,104.

The RIVM also reported that 45 more deaths were definitively caused by Covid-19. That was level with Sunday's figure, and was far lower than the rolling average of 70.

To date, the deaths of some 8,530 people were officially caused by the coronavirus disease, the RIVM said. According to NICE, an estimated 4,426 died in while they were being treated in the hospital.