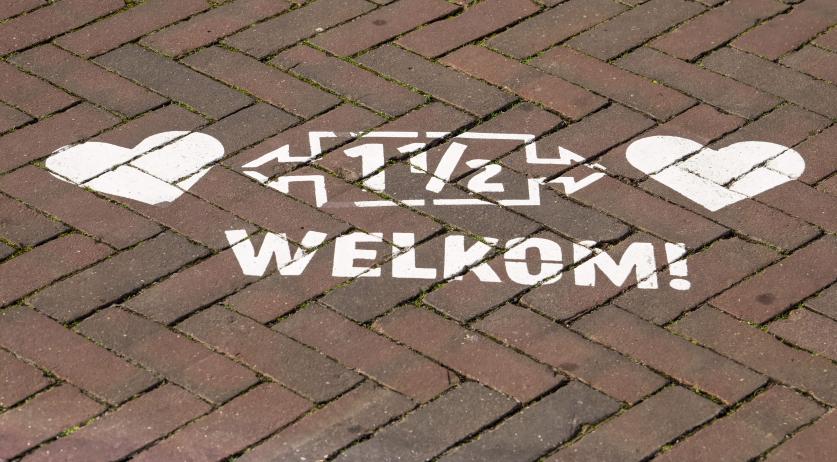 Corona cases continue to drop: Down 4% compared to last week, but volatility remains

Amsterdam (275), Rotterdam (306), and The Hague (113) continue to be the three hardest-hit cities. Rotterdam has now overtaken the Capital as the city with the highest number of SARS-CoV-2 infections.

Another 45 deaths were reported on Sunday. Although a high number, this is a remarkable drop of nearly 50 percent compared to the day before. The current total of Covid-19 victims stands at 8.486.

The seven-day rolling average, as of Sunday afternoon, is 5.428. The average has been hovering around five and a half thousand for the past few days, as the number of infections has been rising and falling.

Jacco Wallinga, the infectious disease modeler for the RIVM, commented on the volatility seen in the numbers. “Just as the rise went up exponentially, so did the drop go down exponentially. The first steps are quite big; then it goes in fairly small steps. And now and then a little up and down. That is also called the insidiousness of exponential growth and decline.”

Hospitals, too, have reported a drop in coronavirus patients. 172 new patients were admitted to the hospital, among which 22 were moved to intensive care units. The total number of Covid patients currently in the hospital is 2.095, down 30 versus Saturday.

The number of IC-patients has dropped as well. On Sunday, the LCPS reported 586 intensive care patients, down nine compared to Saturday. Hospital intake has been declining steadily, albeit slowly. The total number of Covid patients on Sunday shows a 1.3 percent drop compared to the same time last week.

In the past 24 hours, ten patients have been relocated between regions, three of which are ICU patients.