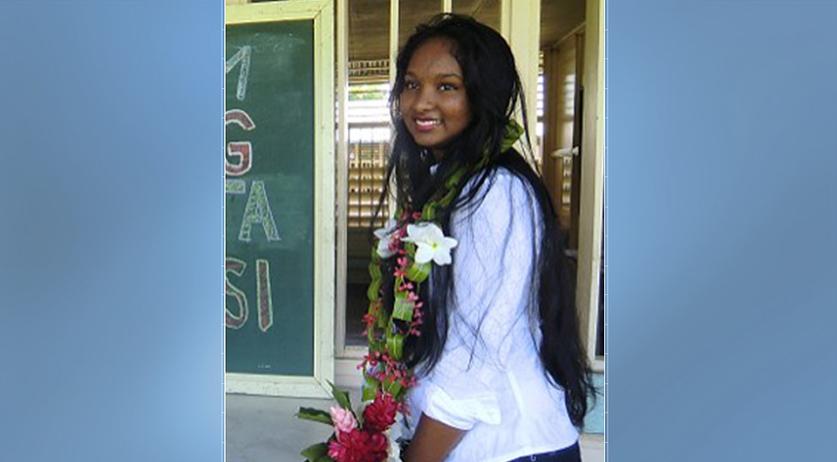 The police arrested a 40-year-old man from Hoorn on Friday in connection with the disappearance of 22-year-old pregnant student Sumanta Bansi in 2018. He is the third suspect arrested in this case.

The police searched a home on Zevenster in Hoorn on Friday. Bansi lived there at the time of her disappearance. The suspect arrested on Friday is the current resident of the home, a police spokesperson confirmed to De Telegraaf.

Sumanta was living with the Manodj B., his wife, and his father when she disappeared in February 2018, according to the newspaper. Her mother told the Telegraaf that she was pregnant with Manodj B.'s baby.

The last sign of life from Sumanta, who was a student at University of Amsterdam, was on 18 February 2018. She was reported missing in November 2018, the police said in an Opsporing Verzocht broadcast in June 2019. Why it took so long for the young woman to be reported missing, and then months yet before the police made the case public, is not clear.