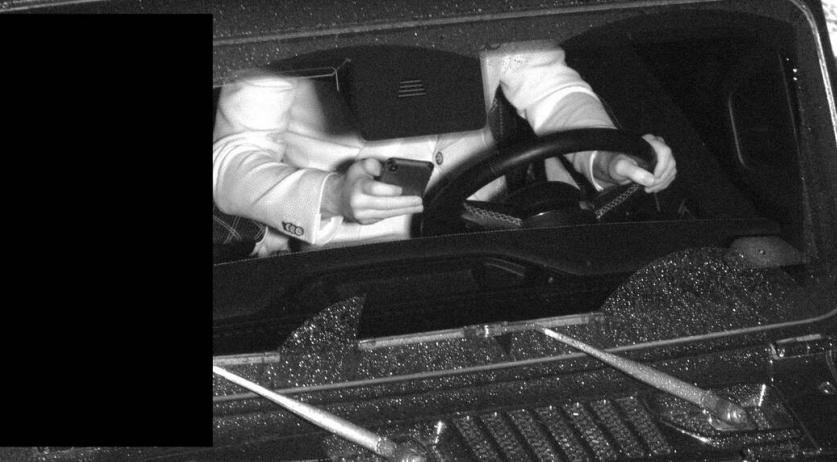 Smart traffic cameras capable of detecting a motorist using their mobile phone will go into use in the Netherlands on Monday. The Dutch authorities will be the first in Europe to use the cameras, the Public Prosecution Service (OM) said.

The cameras were unveiled by the police earlier this year as part of a demonstration. “A large number of violations were found during the test periods: 400 violations were detected with two cameras on a given test day,” the OM said in a statement.

When a violation is detected the images are automatically sent to the CJIB, the agency responsible for collecting traffic fines. They then send a 240 euro ticket to the registered vehicle owner for violating Article 61a of the traffic code, which forbids anyone operating a vehicle from holding a mobile electronic device.

Sharp, focused images are taken at a downward angle of every motorist that passes the checkpoint and the license plate of their vehicle. The system uses artificial intelligence to guess if the driver is holding a device at the moment the photo was snapped. Once forwarded to the CJIB, an enforcement officer will review the photographs for errors before the fine is issued.

Though the camera angle makes it difficult to see the driver’s face, the images are clear enough that the OM considers them to be “sufficient evidence” to enforce the violation.

The cameras were tested during 24-hour periods along a busy national highway, and during six-hour stretches on a viaduct over a motorway. “The cameras function day and night and in all weather conditions, and are also easy to move,” the OM stated. The cameras could potentially be moved daily.

Traffic officer Achilles Damen compared mobile phone use by a driver to closing one’s eyes behind the wheel of a car for a few seconds. “Just focusing your attention on your mobile phone for a few seconds is the same. You don't see anything around you. Those few seconds can make the difference between getting home safely and causing an accident,” he said.

Authorities believe that the cameras will be far more efficient than assigning police officers to traffic duty, where they log the license plate numbers of violators by hand. 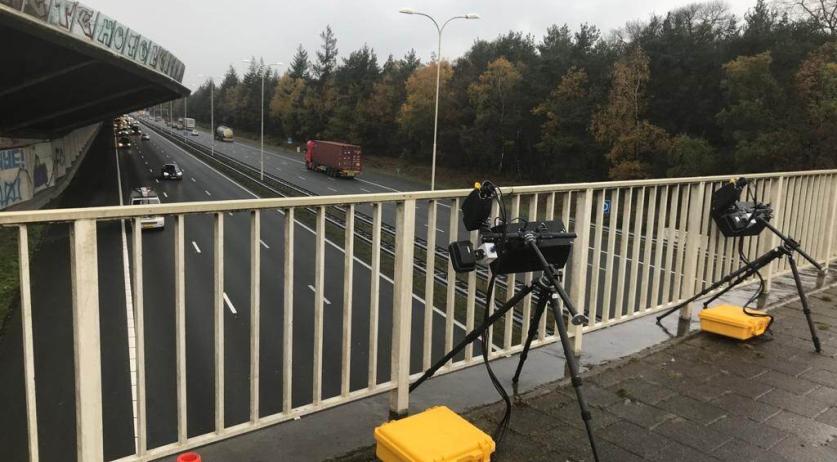